Since its beginnings in 2019, Disney+ has taken over the Internet as one of the most beloved streaming platforms. The site overflows with our favorite Disney Channel originals, animated films, and franchises like Marvel and Star Wars. However, with all these wonderful options, it can be hard to decide what to watch first. For that reason, we’re here to help!

Here are five of the best shows to watch on Disney+:

Not only does Disney+ have all of the “Star Wars” films available to watch at any time, but they also offer great TV series that takes place in the same world. The most recent “Star Wars” television release was “The Mandalorian.” This show follows a lone gunfighter making his way through the edges of the galaxy. “The Mandalorian” offers some good old “Star Wars” nostalgia while also creating new, exciting plot lines. This series has one season so far, including eight episodes.

Still looking for a franchise to dive into? Well, if you’re a Marvel fan, Disney+ has something for you. Among many of their popular series like “Agents of Shield,” Disney+ also offers “Marvel’s: Runaways.” This series follows a group of teenagers who discover their parents are hiding some evil secrets. Together, they must try and stop their parents’ plans before it’s too late. This high-energy series has three seasons with ten episodes each.

Surprisingly, the options don’t end just at franchises. Disney+ has a great selection of National Geographic series which are educational and astonishing. One of these is “Cosmos.” Follow scientist Carl Sagan as he explains the secrets of our universe in this special docu-series presented by Neil deGrasse Tyson. Not only does this series have interesting facts, but it also presents stunning images and graphics of our world which we might be completely unfamiliar with. “Cosmos” has thirteen episodes.

Lastly, we have “Wizards of Waverly Place,” or really just any Disney Original Series from your childhood. While many Disney+ users are far too old for these shows, it somehow feels completely normal (and even good) to go back and watch our old favorite shows. Not only are they short and easy-to-watch, but they also bring us back to “the good old days” and even give us jokes that we didn’t exactly understand as children. These series usually have three to four seasons with about 25 episodes each.

It can be hard finding something to watch, especially when all the options are so good. However, sometimes it’s better to just go with your gut rather than overthink it. These series represent only some of the best Disney+ has to offer. So, what are you waiting for? Get watching and let us know which series you choose! 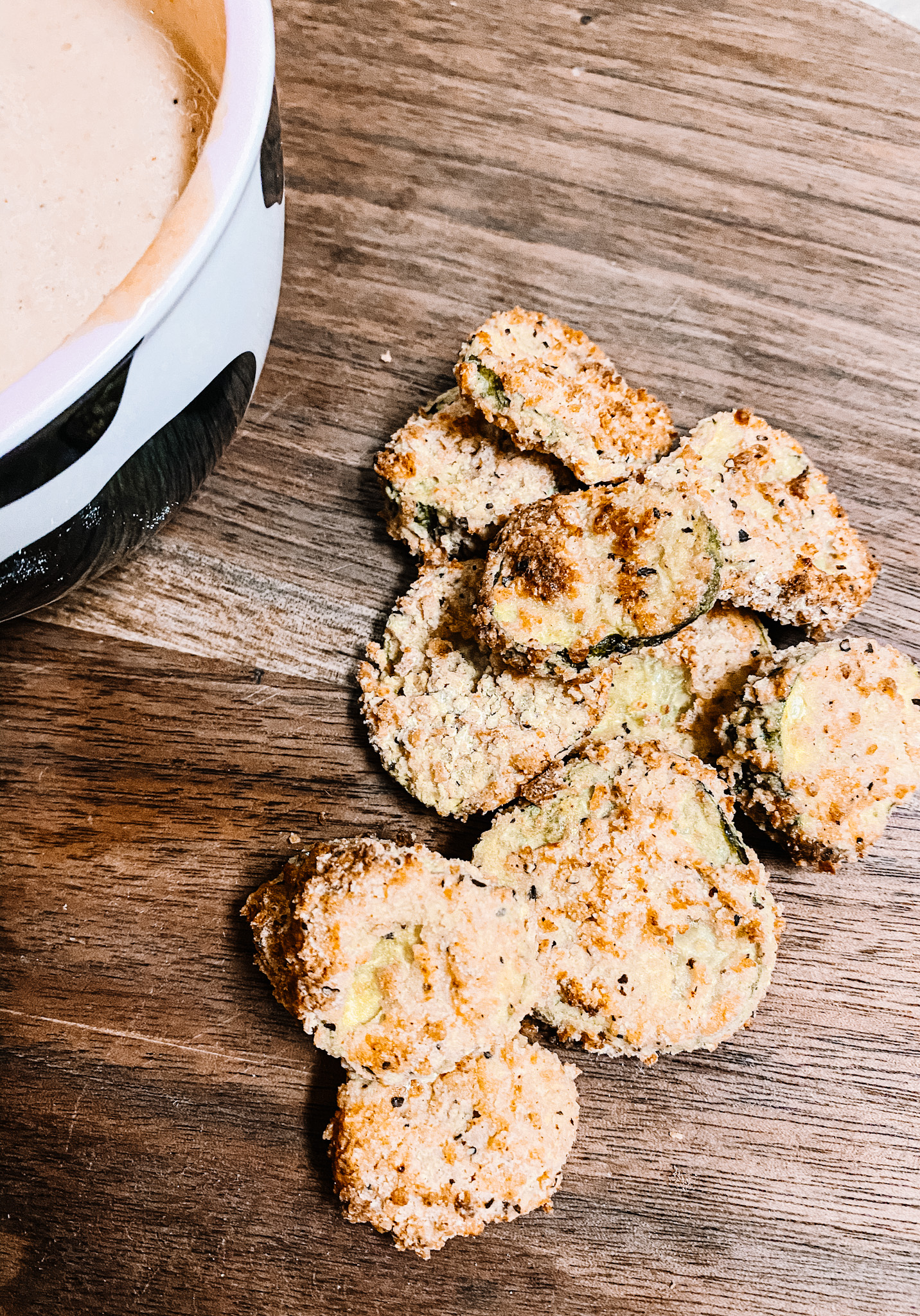 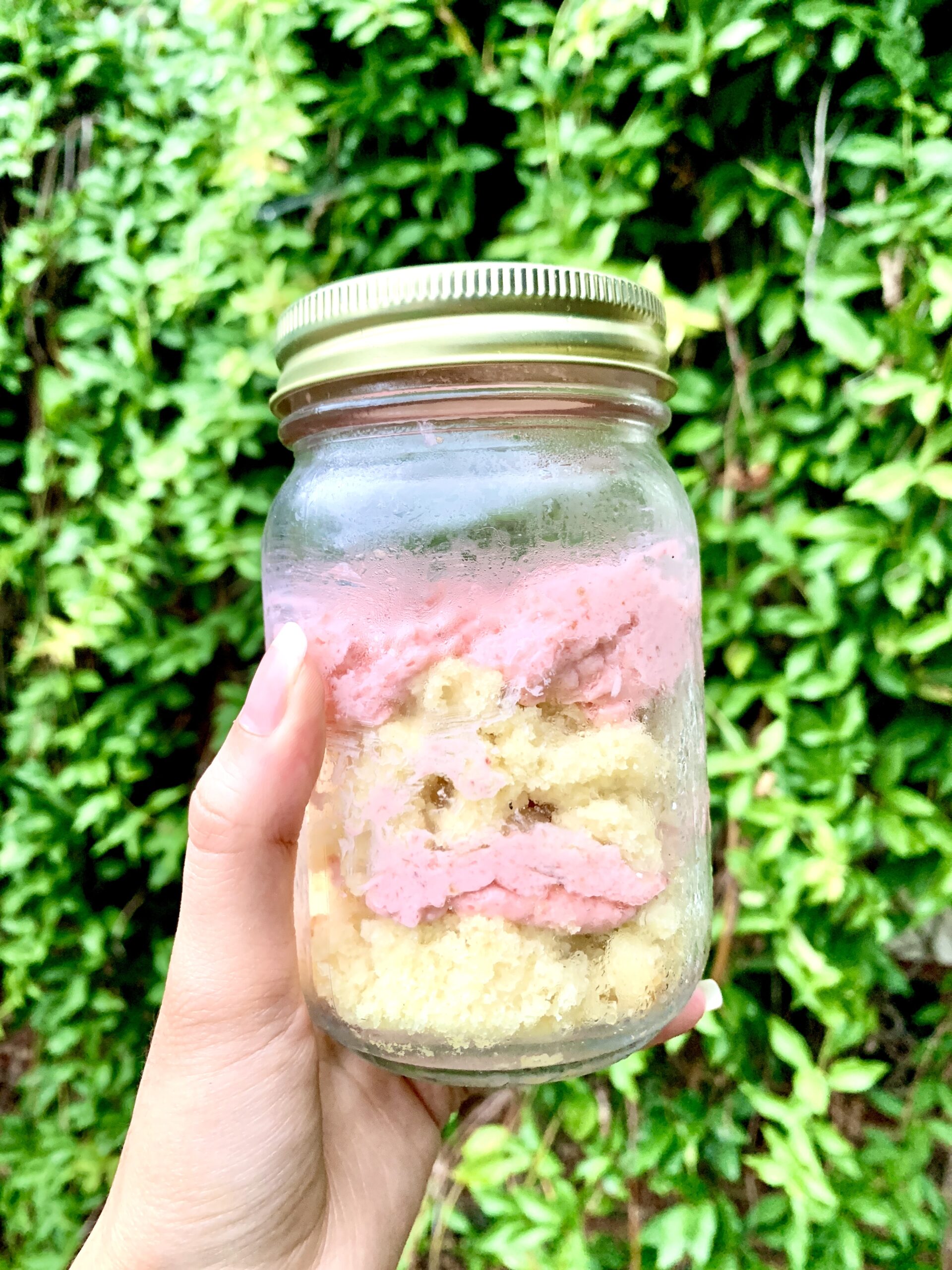 Next
DIY Cake in a Jar Desserts
Click here to cancel reply.