“The Lie” takes you on a rollercoaster of emotions. While there are a few bumps along the way—it’s a thrilling ride. The movie is a Blumhouse Production. It’s the studio that produced Get Out, Happy Death Day, and Split. You can watch the most recent Blumhouse film on Amazon Prime!

Best friends Kayla (Joey King) and Britney (Devery Jacobs) make Kayla’s father stop in the middle of nowhere. When the father hears a scream, he finds a shaken Kayla alone on a bridge with a rapid river below. This accident leads the father, Jay (Peter Sarsgaard), and Kayla’s mother, Rebecca (Mireille Enos), to cover up for their daughter. They end up in a whirlwind of lies that at times break their family apart, while also bringing them closer together.

The thing I liked most about the movie was the editing. There was minimal music in the background, which helped you feel more present in the film’s events. You could hear their shaky breaths and practically the beat of their hearts during the climactic scenes.

The acting was also impressive in “The Lie.” King delivers an excellent performance of a teenage girl who has just experienced something traumatic. If you like Joey King in The Kissing Booth, check out the 10 Questions for Netflix’s “Kissing Booth 3” we have.

The dynamic between Enos and Sarsgaard’s characters was very intriguing. The parents are divorced but seem to bond through their shared goal of protecting their daughter. The panic they portrayed also made the movie more suspenseful.

The plot twists were intriguing yet didn’t have enough payoff. I wished for more explanation when the twist was revealed. Some of the plot points were also guessable, which made the twists not as surprising.

The dialogue in “The Lie” didn’t feel natural at certain points, and the actions of the adults and kids alike made the characters rather unlikeable. Lastly, some of the male detective’s lines were borderline offensive. While this may be intentional, I didn’t really understand why.

“The Lie” is worth the watch, at least once. It is sure to make your jaw drop, and maybe even get you on the edge of your seat if you don’t think too far ahead.

We hope you enjoyed our review of “The Lie.” Comment down below what you thought of it!

Want to get the scoop on other movie reviews? Check out “Mulan” Review: Disney’s New Film Is A Visually Stunning Addition To Their Live-Action Remakes and Movie Review: Go Back to School with A24’s Eighth Grade. 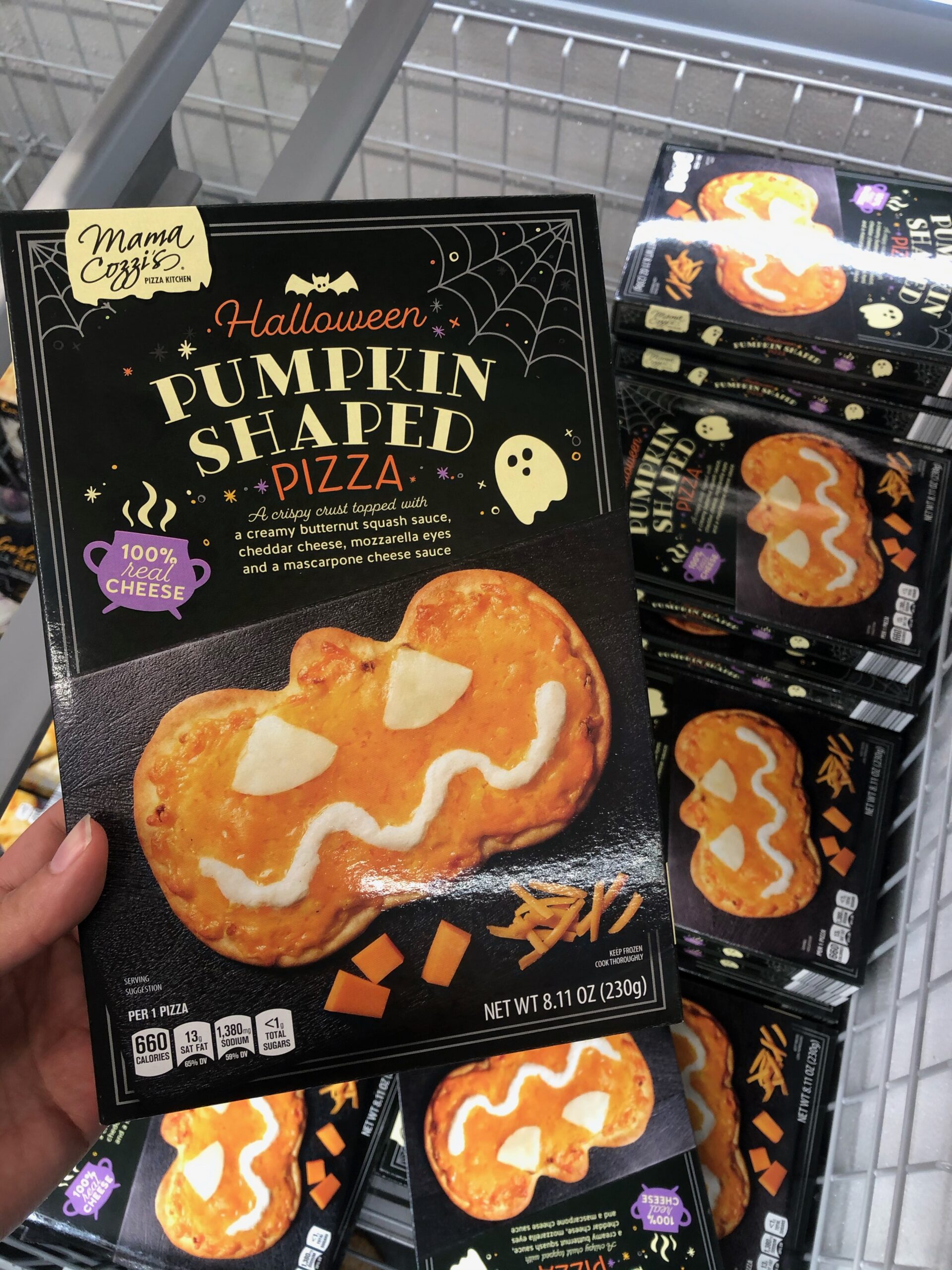 Next
Why Choose Vinyl Flooring?
Click here to cancel reply.