A film that is currently trending at #4 on Netflix in the U.S, the much- anticipated Korean zombie movie “Alive” is released! The intense film features Yoo Ah-in and Park Shin-hye as they fight for survival. The thriller is based on the 2019 script “Alone” by Matt Naylor.

The film “Alive” features a modern twist to an apocalyptic nightmare as technology becomes the key to survival. However, the zombies seem to carry a higher level of intelligence than other Korean zombie movies like “Train to Busan.” It makes us even more thrilled about the two main characters who have to fight for survival.

Most people would think that technology can only do so much in a zombie apocalypse as it becomes useless after some time. But what if social media and drones became the leading cause of your survival?

Yoo Ah-in struggles to stay inside his apartment as days pass by. However, he runs into a girl straight across his apartment complex and starts to form an alliance with her. Through their technological communication, they soon gather the courage to fight the crazed zombies roaming the city.

The much-anticipated Korean zombie movie, “Alive” is a perfect movie to watch if you’re fascinated with the horror genre. Even though the movie is in Korean, audiences across all backgrounds can enjoy this fresh thrill! But “Alive” takes on modern ideas that have yet to make its appearance in apocalyptic films. Be sure to watch this Netflix original!

For more ghoulish film scoop, check out these posts! 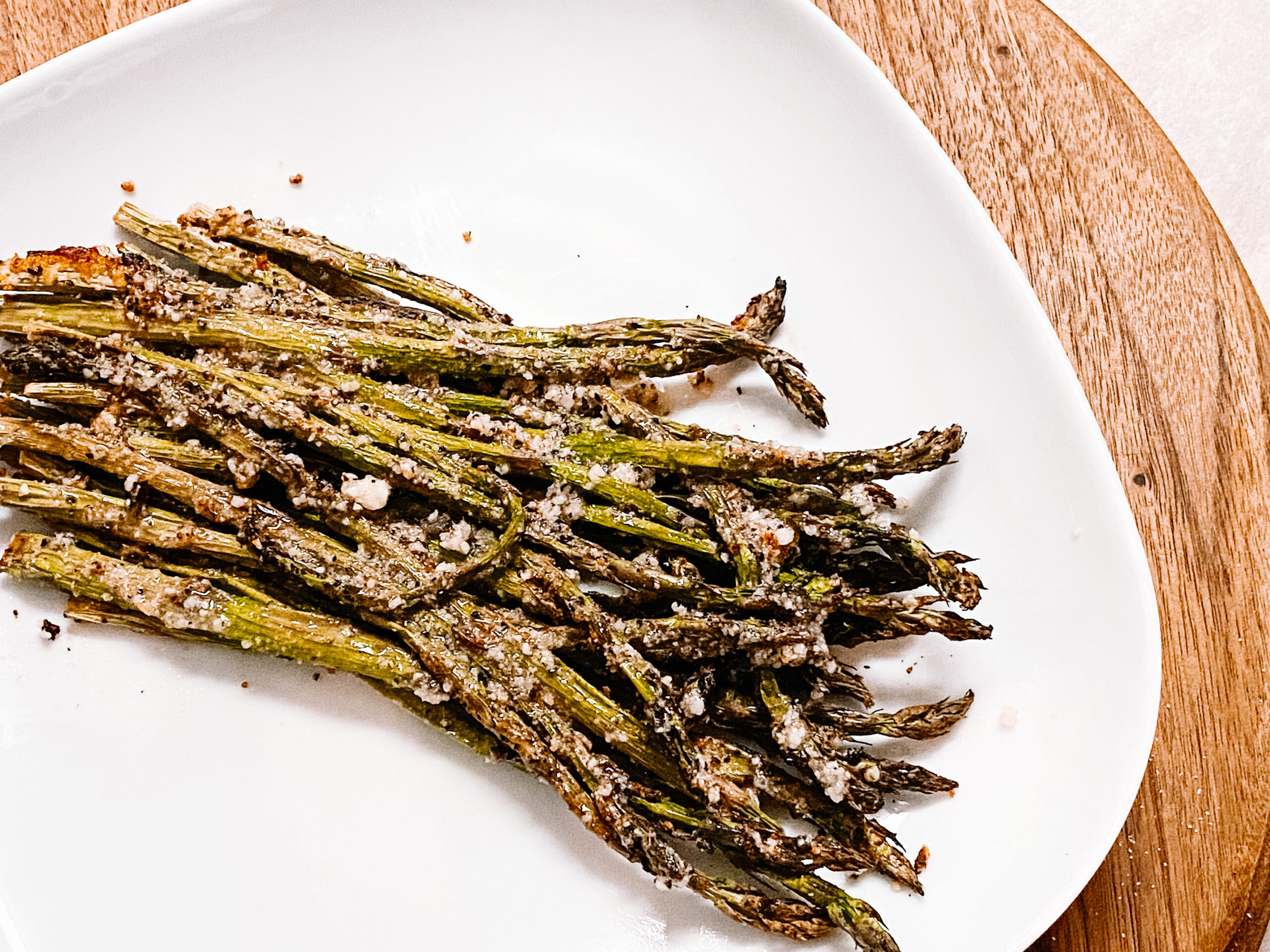 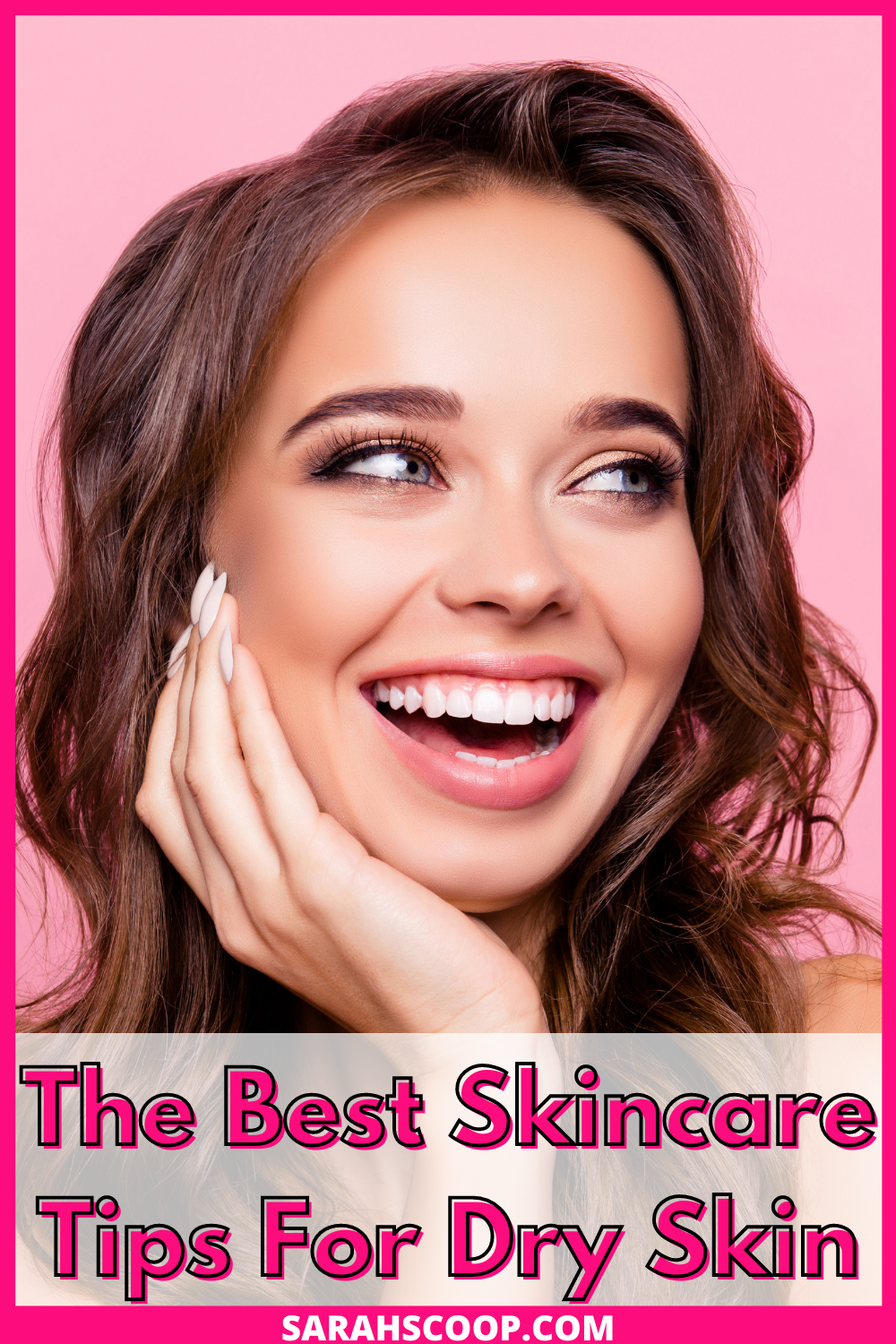 Next
The Best Skincare Tips For Dry Skin
Click here to cancel reply.