“The Old Guard” Is Stunning and Action-Packed

This is a spoiler-free review of Netflix’s The Old Guard!

What “The Old Guard” Is About

Based on comic books of the same name, The Old Guard follows a team of four immortal warriors living in modern-day. Each is unique in their own ways yet they all have certain qualities in common; they have been alive for centuries and can heal themselves from even the most fatal injuries. Their not-so-normal lives turn upside down when dangerous people catch on to their secret. Plus, the team must also initiate a new member into their squad.

First, let’s talk about Charlize Theron. Theron played the leader of the immortal troop, Andy. Throughout the film, she was a powerhouse and took absolutely no breaks. Although the movie provides plenty of action, Theron gave audiences a character that was dynamic and emotional, while still being a complete renegade.

In a similar sense, Kiki Layne, who played Nile in the film, stood out amongst the rest. She also gave a well-rounded performance that went past the coolness and the action. Layne visible struggled with moral and personal decisions which really gave her a leg up. That isn’t to say though that the other characters were by any means flat! The writers offered some really genuine connections between each person, balancing out the action side from the human side.

Lastly, and most importantly, The Old Guard had many unexpected layers to it. Countless action movies simply rely on their awesome fight scenes and leather-jacket-wearing actors to bring in audiences. However, The Old Guard produced a truly intriguing plot that spanned centuries of human history. Not only that, but it followed an insightful theme of greed and violence that can also be traced throughout time and remains significant today. This film, although fantastical, gave a critical perspective to human nature.

One unsatisfying part of the film was that at times, it could seem a bit over-dramatic. Theron’s character often refers to Layne’s character as “kid”, which felt cliche. Additionally, the mystery behind Theron’s character, in general, appeared slightly over-done (although that could be us simply wanting answers).

The Old Guard certainly made a splash for us as an action film with equal parts depth and ferocity. No doubt the interest is high in what could happen next for the franchise and if there’s a chance we’ll learn more about these characters. Especially with the cliffhanger at the end! In conclusion, The Old Guard was definitely a good film to watch with friends or when you’re in the mood for danger. Check it out and let us know what you think!

The Best Movies to Watch Before Your Freshman Year of College

“The Kissing Booth” Sequel Grows Up With Its Audience 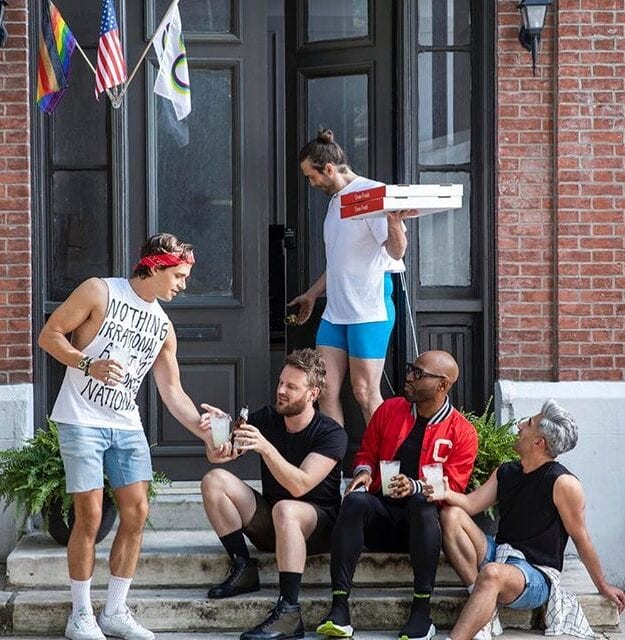 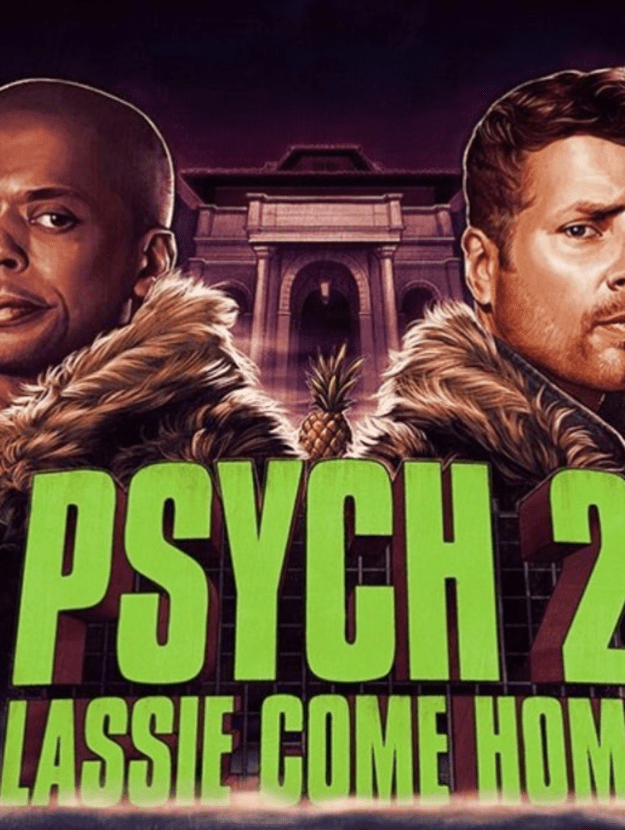