The Purge TV Show: Will You Enjoy It?

This past weekend, I had the luxury of binging both seasons of The Purge TV Show. Even after having finished the entire Purge film series, the violence was a lot to handle. But still, the action was key in making the show a must-watch-until-the-end.

The first season of The Purge TV show could be thought of as a Purge movie on steroids. The season details the experiences of several characters during Purge night, and some of them end up crossing paths. The characters have to survive home-invasions, crime-ridden streets, hostage situations, you name it. Season 1 is full of all sorts of Purge horrors. It makes 12 hours seem like a lifetime.

The second season of The Purge TV show takes place between two Purges. It looks at how characters were affected by the first Purge and how it shapes their life over the course of a year. Although the action in this season was a little bit dialed down compared to the last season, it compensated in terms of build up, suspense, and character development.

What I thought about the show…

I commend the show’s visuals, action, and setting. I really felt like I went through three purges over the course of 2 seasons. Season 2 was introspective in looking “beyond the Purge” and showing what it’s like living each day with the next Purge hanging over your head. But the plot of the show could include more complexity and interconnection. Storylines in both seasons didn’t always feel connected with one another. Imagine Season 1 of The Witcher, but the characters in the storylines merely crossed paths rather than forming deeper relationships. That’s what The Purge TV Show felt like at times. Although season 2 was exploring the idea of overthrowing the Purge government, the storyline wasn’t special enough to save the show.

Overall, I could see why the show got canceled. But, if you enjoyed The Purge films or really enjoy fast-paced action, then you should be able to enjoy The Purge TV Show.

Celebrities You May Not Know Are in Hallmark Movies

The “Hannibal” Reunion Was Everything Fans Needed

Looking For Your HGTV Fix? Hulu Is The Answer!

The “Unsolved Mysteries” Revival Is Perfect for True Crime Fans

The Legend of Tarzan Director David Yates Interview
Which Harry Potter Character Are You?
How Obsessed with Psych Are You?
Bachelor Twins: Emily & Haley Share Advice On Finding Love
Tips and Tricks to Ease the Worry of Parenting and Help You Enjoy the Time with Your New Baby
Share
Comment
Entertainment 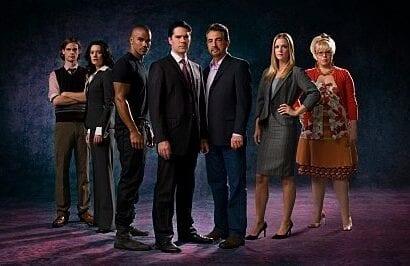 My Take on the 7 Main Criminal Minds Characters 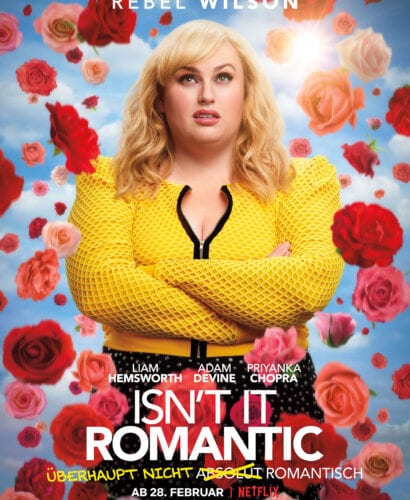 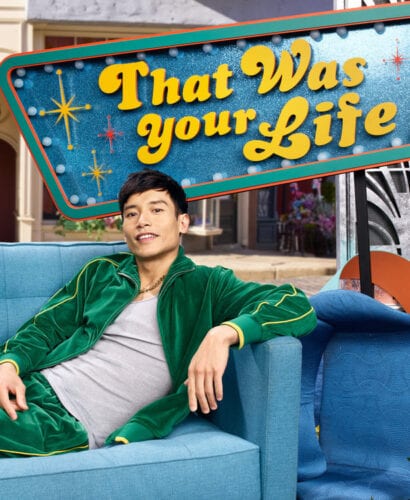