The “Unsolved Mysteries” Revival Is Perfect for True Crime Fans

This month, Netflix released a reboot of the beloved true-crime series, Unsolved Mysteries. From 1987 to 2010, Unsolved Mysteries dove deep into some of the world’s most mysterious unsolved cases. These crimes range from murders to disappearances, and even to the supernatural. The show has seen a variety of reboots and spin-offs, however, Netflix’s revival offers six enticing and disturbing episodes.

Unsolved Mysteries provides six episodes that delve into seriously mysterious cases. We get to see in-depth interviews with family, friends, and investigators connected to the victims. Also, they provide pictures of the victims and sometimes even photos of their crime scenes. What makes Unsolved Mysteries stand out among the endless true crime shows out right now, is that each of the cases really leaves you wondering. Of course, the show offers some theories, but in the end, there’s no solid conclusion. Whether it’s a suspicious note left behind or a client that canceled at the worst time, audiences will think about these cases for a long time.

Additionally, Unsolved Mysteries offers a very diverse look at true crime. Each episode’s victim is much different from the last. The show explores victims of different races, nationalities, genders, and social classes. Plus, we explore whole areas like Massachusetts or France. The most stunning example of diversity is probably the differences between cases though. In only a few episodes we see a possible murder covered up as a suicide, a familicide, and UFOs among other things.

At the end of each episode, Unsolved Mysteries asks audiences to go to unsolved.com if they have any tips about these cases. And although the series has been out for a little over a week, there are apparently already reliable leads coming in. As an audience member, it is incredibly sad to witness the crimes committed in each episode, so it feels enlightening to know that this series could bring light to cold cases. Not to mention, it might also provide answers to the most mysterious clues that leave audience members scratching their heads.

Overall, Unsolved Mysteries is a prime example of quality true crime television. Not only did it capture audiences and leave them wondering, but it also makes an effort to solve the cases they put so much time into exploring. It is definitely a new show on Netflix that we would recommend checking out. And perhaps there’s even hope for a season two!

Let us know what you think of Unsolved Mysteries! Are there any other true crime shows that you think deserve some attention?

Check out the Scoop on more of your favorite Netflix shows!

Reasons to Ship Devi and Ben From “Never Have I Ever”

Netflix Shows That are Perfect for Kids 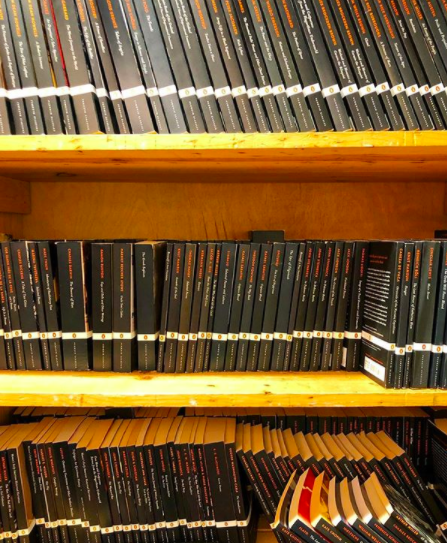 Previous
Worthwhile Books: How to Find Them 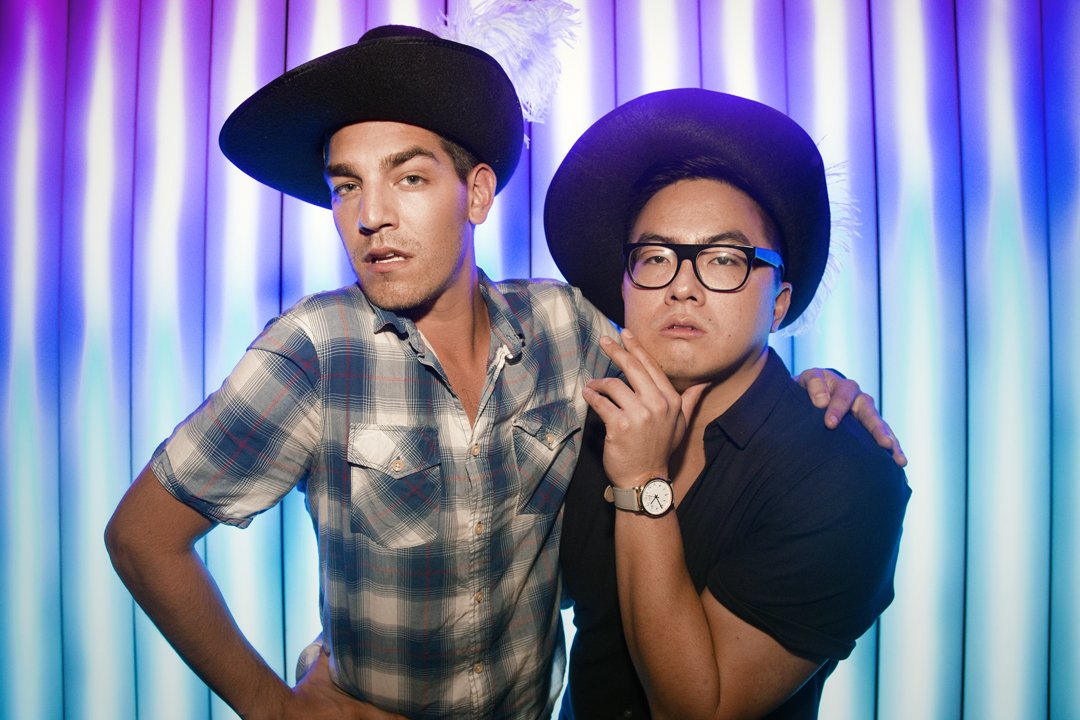 Next
Comedy Podcasts You Need To Be Listening To
Click here to cancel reply.