It’s been almost four years since the last Thor movie and the time has finally come. Advanced tickets for Thor: Ragnarok tickets are now on sale! 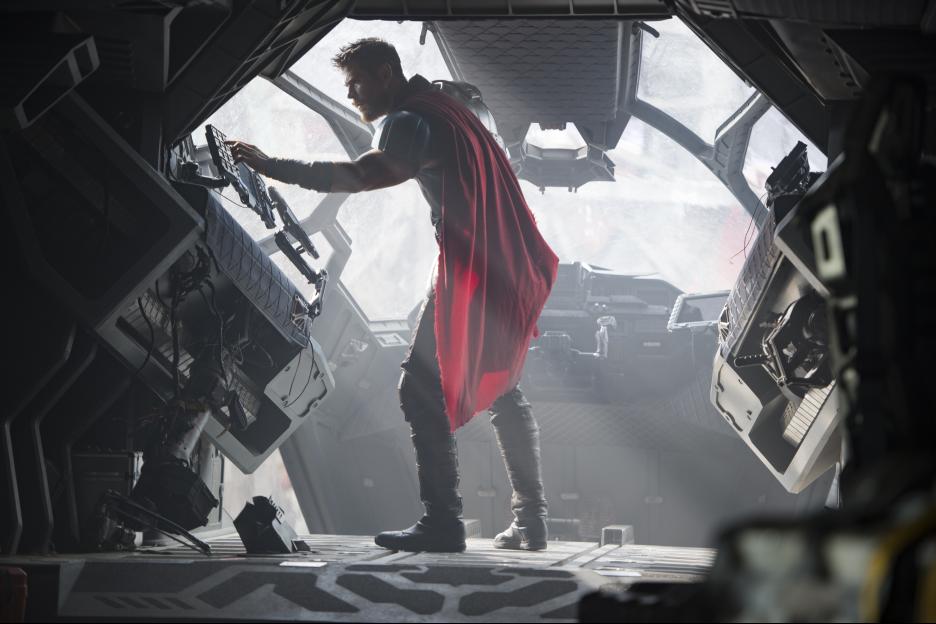 Thor has been pretty busy since we last saw him in Avengers: Age of Ultron. While everyone was picking a side in Captain America: Civil War, Thor was locating Thanos, the one in charge of the Chitauri from the first Avengers film. He’s also been looking for the Infinity Stones, those brightly colored gems that represents what remains of six singularities.

Thor: Ragnarok finds Thor as a prisoner, long locks gone, forced to fight on another world. While there, he runs into another Avenger, Hulk aka Bruce Banner. Thor quickly finds out that his home world of Asgard is under attack by Hela, a Goddess of Death. It’s up to him to save the day. Thor teams up with Hulk, Heimdall, and the God of Mischief himself, Loki. 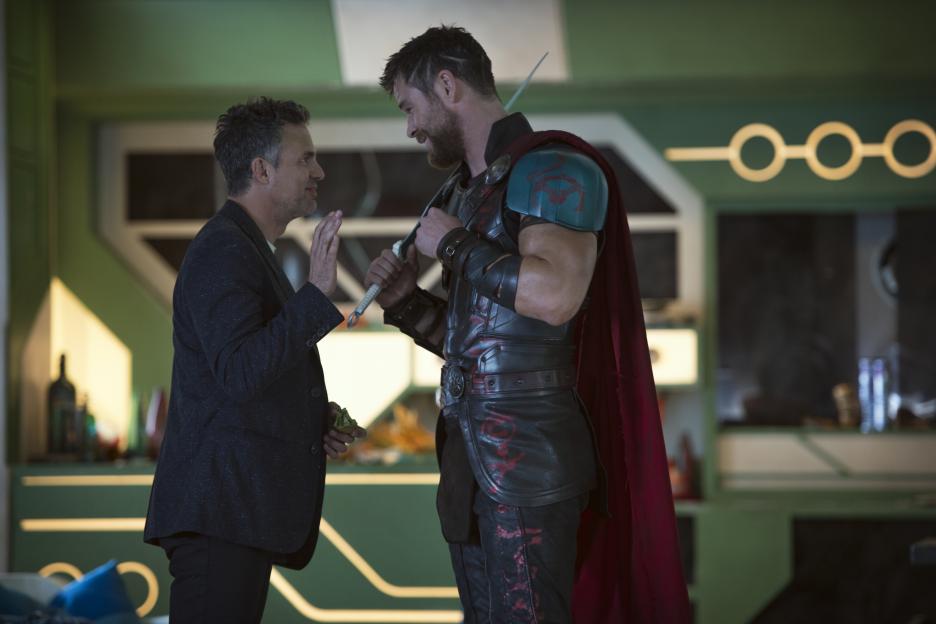 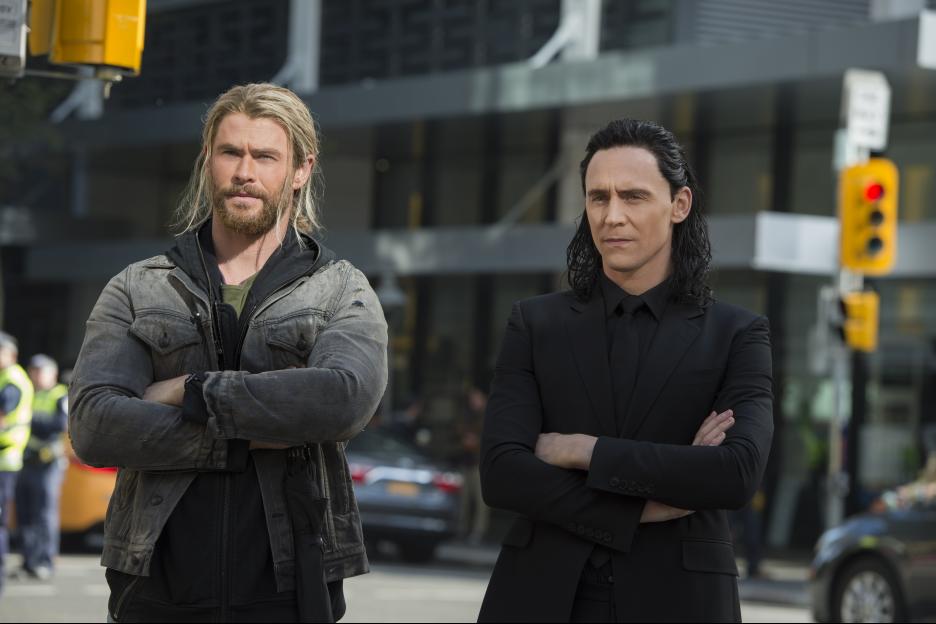 Thor: Ragnarok also brings us two new characters: Hela and Valkyrie. Hela (Cate Blanchett), the Goddess of Death, was locked away and now she’s free to unleash havoc. Hela wants to destroy Asgard and cause Ragnarok, or the end of Asgardians. It also seems that Thor’s Mjolnir is powerless on her. 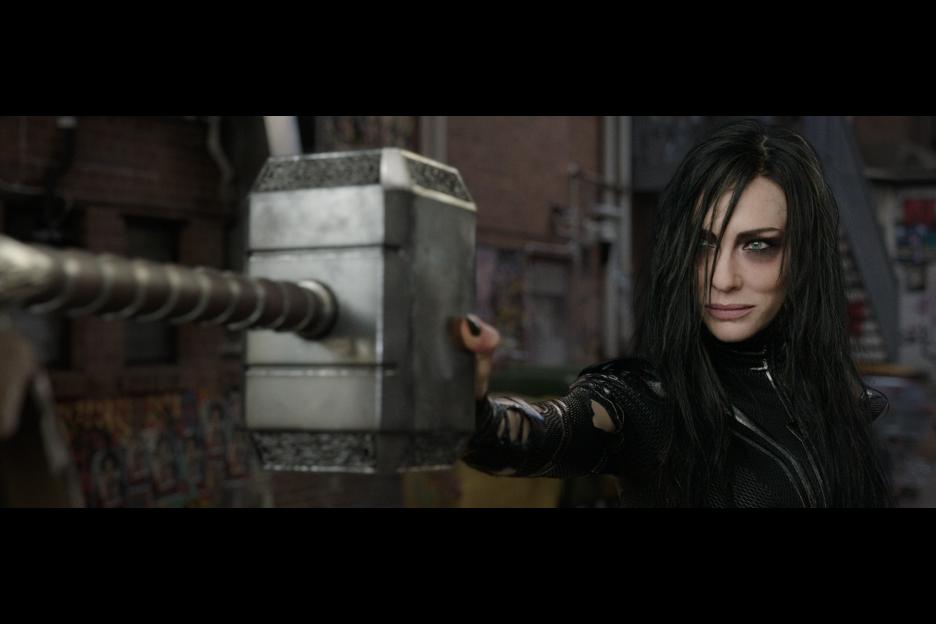 Valkyrie was a warrior for Odin but is now a bounty hunter. Although she’s from Asgard, she’s not exactly proud of it. Valkyrie crosses paths with Thor, and may be ready to help him protect their home. If you’re like me and love Thor, you’re pretty pumped for the third installment. Snag your tickets today to make sure you get a seat for the most exciting Thor film yet.

Make sure to check out the latest scoop on all things Disney and Marvel!