Tim Tebow will forever go down in history as the NFL’s (and now minor league baseball’s) most eligible bachelor, and it’s not just the big muscles and 100-watt smile that has us with butterflies in our bellies– it turns out he is looking for a girl just like you and I. 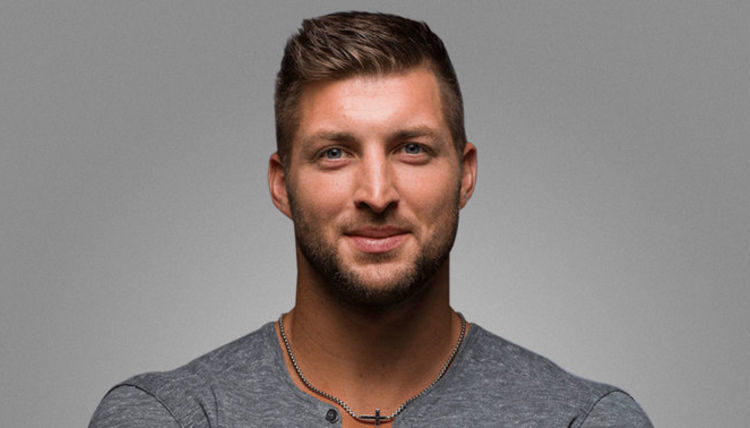 In an interview with Ellen, Tebow said he is looking for someone “that I’m extremely attracted to.”

Tim is an outspoken Christian, which helped thrust him into the limelight, and looks for similar qualities in any potential girlfriends. Tim told Vogue that he looks for good examples of women based on his mom and sisters.

“I’ve been blessed to have an amazing mom and two amazing sisters—so they set a very high standard,” he says. “Obviously looks play a big part. Being attracted to someone plays a big part, but there’s also so much more than that for me. It’s about finding someone sweet and kind—and that has a servant’s heart. It’s about finding a girl who likes me for me, and not because of what I do or who I am or the name.” 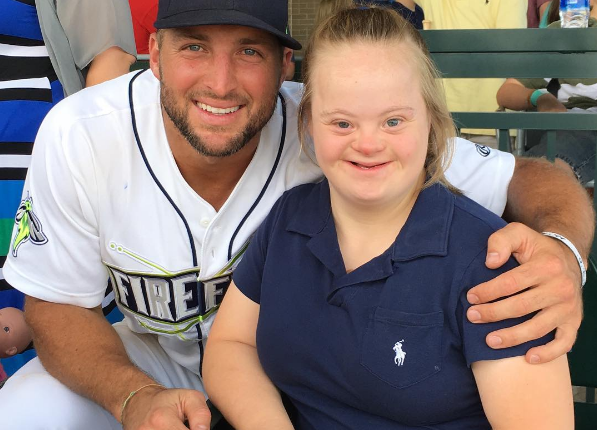 It’s easy to say this man is the real deal and he is looking for a real-deal future wife, too. Since stepping away from the NFL, it looks like Tebow is making his way back to humbler roots, playing as an outfielder in the minor league baseball team the Columbia Fireflies.