Tips For A Brighter Smile This Year

Everyone has different hang ups and things that they’re conscious about when it comes to their bodies. However, it’s not something that you should feel insecure about and a lot of these things can be fixed or enhanced to make us feel better on the inside. With that being said, your teeth are an important feature and looking after them is beneficial. Here are some tips for a brighter smile this year.

Be Gentle But Attentive When Brushing

Brushing your teeth is something you want to monitor when you’re doing it because some tend to have a habit of brushing too hard. When you brush too hard, you could cause more damage to your gums and often enough, there’s only a light amount of pressure needed to help clean your teeth effectively. Be gentle when you’re brushing your teeth but also make sure you’re attentive to the areas that you are brushing. Ideally, you should spend around two to three minutes brushing your teeth going over each area at least once or twice.

Be particularly careful around your gums and if there’s any pressure that you should apply more heavily, it’s scrubbing the back of your tongue as that’s where a lot of bacteria can sit and remain if you’re not careful. Always look to replace your toothbrush too when it gets to a point of being less effective. Usually this is when the bristles are no longer stacked upright together.

Brushing isn’t the only part of your routine when it comes to your teeth. You should also be focused on flossing and mouthwash too. These are two important steps that many people will miss out on doing simply because of the extra effort that it might take to do it. However, they both play very important parts in the cleaning of your teeth and mouth in general. Not everything will get cleaned by your toothbrush and that’s why floss is very good for getting in between the teeth and removing any remaining food.

For disinfecting your mouth of bacteria that could damage your teeth over time, a mouthwash is going to be useful to have too.

Braces are good when you find that your teeth aren’t straight, whether that’s something that’s happened during childhood or perhaps you’ve noticed it’s got worse as you’ve gotten older. With that being said, there are options out there. Clear braces are very effective at providing straightened teeth but without the obvious appearance that traditional metal braces provide.

There are certain foods and drinks that you might want to stay away from where possible for the sake of your teeth. There are those that can stain your teeth from the pearly whites that they might be and so it’s worth avoiding things like coffee or smoking as these are two ways in which your teeth will likely yellow or become stained in general.

Look after your teeth and brighten your smile this year with these helpful tips. 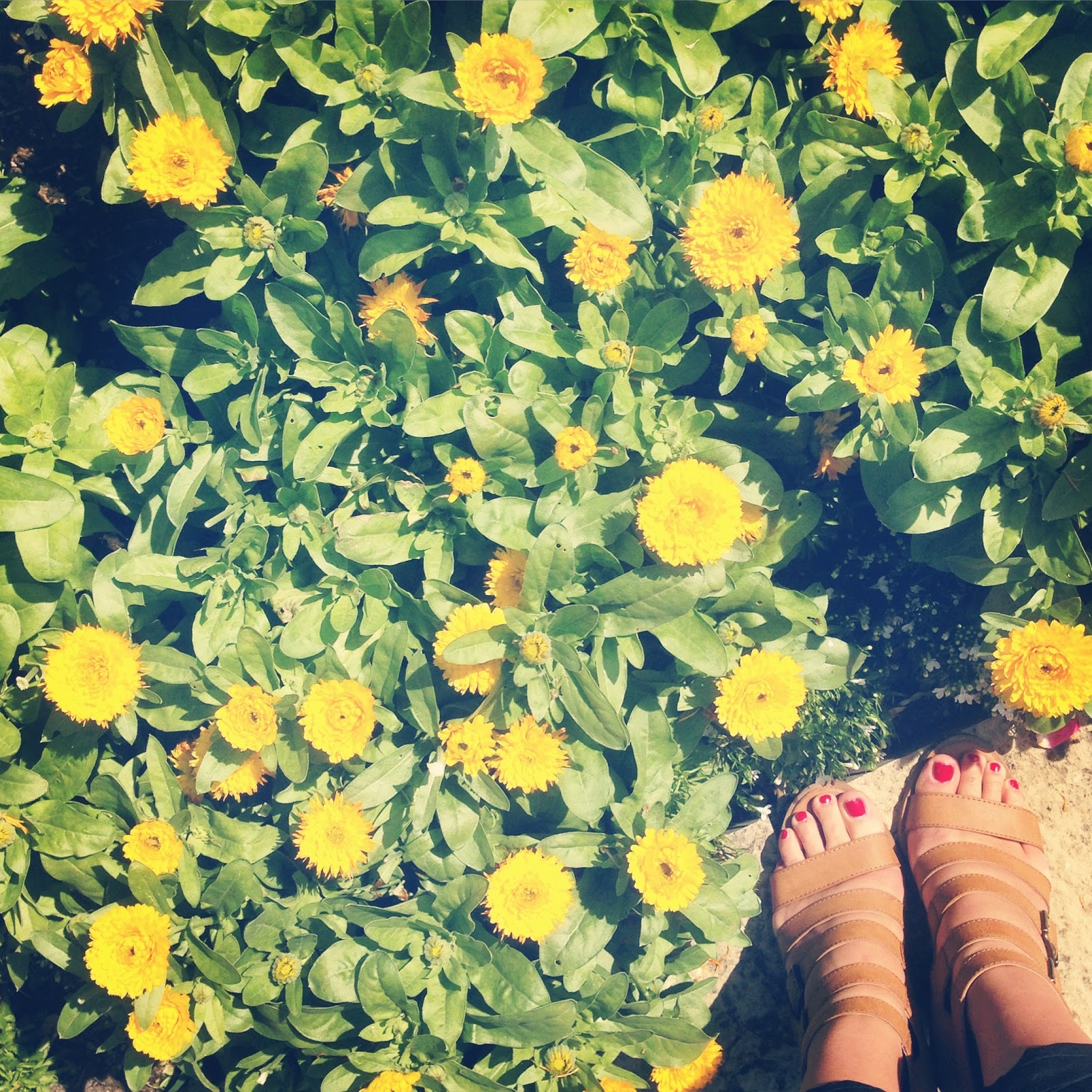 Next
Simple Ways To Adopt Green Habits and Contribute To Saving the Planet
Click here to cancel reply.