The Scoop On The “Too Hot to Handle” Contestants

Too Hot to Handle is Netflix’s newest hit series. It is a dating show that sends singles to an island where they get to know each other, but with a twist. No excessive touching, kissing, and most definitely no going further than that. In order to win the prize money, the contestants must make a connection outside of these things. Will they be able to do it? Here’s the scoop on all of the first season’s contestants.

David is a fitness and nutrition coach from London, England. He is the founder of a fitness coaching company as well. And he also is a Nike Training ambassador.

Sharron is from Camden, New Jersey. He has had some minor stints in acting such as a Creed II appearance and even a part in one of Fetty Wap’s music videos. Sharron is also a model who has held the Mr. Pennsylvania title in the Mr. United States pageant.

Francesca is from Vancouver, Canada. She is also a model. Francesca splits her time between Vancouver and LA due to her modeling job. She is said to follow a plant-based diet and is a dog owner. Francesca has also recently launched an ethical and biodegradable company, Farago the Label.

Harry is from Queensland, Australia, but he has recently moved to LA. He owns a clothing brand called Naughty Possums. Too Hot to Handle wasn’t Harry’s first stint at reality TV as well, he also appeared on Heartbreak Island.

Chloe is from Essex, United Kingdom. She is another of the cast members that works as a model. Chloe uses her social media to show off her modeling pictures while also sharing uplifting messages with her followers.

Rhonda is from Atlanta, Georgia. She owns a jewelry brand, PreLuXX. Rhonda is also a model, just like a lot of her fellow cast members. Although, Too Hot to Handle was her first television adventure.

Bryce is from Venice, California. He actually has an interesting living situation, as he lives on a boat with his brother. Bryce is also a director/writer/producer and creates films. He has an instagram dedicated to the videos he creates documenting his parties.

Nicole is from London, England. She is a college graduate who got her degree from the University College Cork. Nicole is an influencer who spends her days spiffing up her social accounts.

Madison is from California. She is also a model and stylist based in LA. Although she wasn’t a big part of the show she has mentioned that she made some great friendships on Too Hot to Handle.

Haley is from Jacksonville, Florida. She is a student at the University of North Florida. When Too Hot to Handle was filmed, Haley was a member of Zeta Tau Alpha at her university.

Kori is from Plymouth, United Kingdom and is a model there. After leaving the show, Kori started his own fitness company, Lean Lifestyle. He is a self-proclaimed workout junkie and loves being outdoors.

Keleci is from London, United Kingdom. “Kelz” is an American Football player living in the UK. He is also an accountant who took a chance on Too Hot to Handle to find love.

Lydia is from Portsmouth, United Kingdom. She is a ring girl at martial arts and boxing matches. Lydia was a latecomer to the show but enjoyed Too Hot to Handle nonetheless.

Matthew is from Highlands Ranch, Colorado. He is the COO of Dream Katchers Enterprise which is a branding agency. Although that is not Matthew’s only role, he is also the president of M8W. He wrote a children’s book called Windy as well as having roles on New Girl and The Young and the Restless.

Check out these entertainment articles on Sarah Scoop! 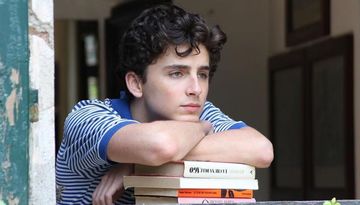 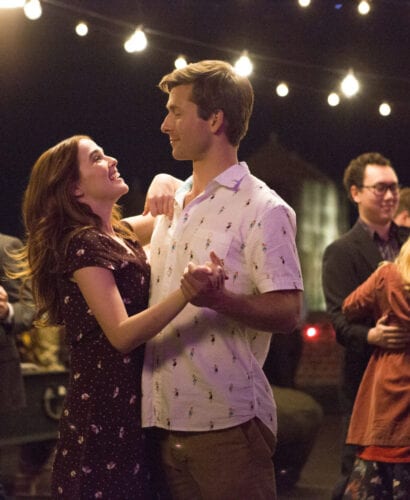 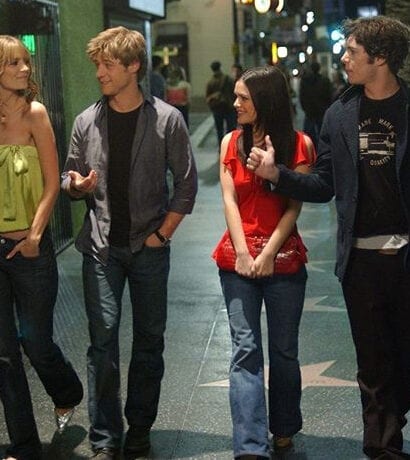 8 Moments of Friendship from “The OC” Ranked