Top 10 Books That Deserve Their Own Movies Adaptations

Ever read a book so atmospheric, so cinematic, so engrossing, that you just HAD to know if an adaptation was out there? And when you look it up there isn’t anything in sight? The disappointment hits way too hard. Check out some of the books we feel deserve film adaptions!

Here are 10 Books that need a movie adaptation!

“The Secret History” By Donna Tartt

“A tale that told itself simply and well.” “The Secret History” follows college student Richard Papen who ends up joining an elite academic group of students who study Ancient Greece. However, the more time that Richard spends with them the more he finds out, and even becomes apart of, their dark secrets. Just one year of college has been stuck in his mind forever and derailed his entire life, so let him tell you why.

Tartt manages to create a rich atmosphere I have never read in a story before. Her last story, “The Goldfinch” earned a movie released in September 2019, yet the “The Secret History” has yet to see any kind of film adaptation come into fruition. The mystery is bound to keep the audience on their toes and the plot twists keep everyone guessing.

“Kafka on the Shore” By Haruki Murakami

“Kafka on the Shore,” tells the story of teenage Kafka Tamura who has run away from home and Nakata, a man unable to recover from a wartime affliction. Both of their paths begin to converge and the world of the surreal begins to show itself. Fish fall from the sky and cats begin to speak. The story itself is an experience of a lifetime.

Originally written in Japanese, and a classic, it’s surprising that we haven’t even seen plans to make an adaptation for this book. Though, if you’ve read the book you probably know that any adaptation may be hard to film. However, an animated version of this story would work perfectly with the story that Murakami is telling.

“The Poisonwood Bible” By Barbara Kingsolver

A story that follows the Price family as they arrive in the village of Kilanga in the Belgian Congo with the intention to convert the natives to evangelicalism. The story follows the women of the Price family: Orleanna and her daughters Rachel, Leah, Ada, and Ruth May. We follow them over the course of thirty years from the moment they arrive in Kilanga all the way to the daughters reaching middle age. A story full of character development and the plot constantly keeps you on the edge of your seat.

This is a story that is absolutely READY for the big screen or at least on your home TVs for now. It’s easy to get attached to the characters and the story itself is very cinematic. Seeing the story come to life would be one heck of a ride.

Both books deserve to be one this list. The duology tells the story of Emika Chen, an expert hacker, who lives in a world where the virtual game warcross rules the world. Through a certain chain of events, Emika finds herself on a warcross team and working for the founder of warcross, Hideo Tanaka.

This series gave me serious “Blade Runner” vibes with its futuristic, virtual background. Every character is diverse and compelling. How hasn’t this been made into a film yet? Seeing the world of futuristic Tokyo would add so much value to the books. Personally, I really want to see how Emika’s rainbow hair looks.

“Severance” may hit a little too close to home during these times. This book follows Candace as she navigates the apocalypse and tells how the world evolved to that point. A sickness begins to spread causing people to act like zombies, and no not the brain-eating kind, the kind of zombie that goes through their routine day by day until they die.

This book is more of a character study and a criticism of society, rather than an action-packed piece of literature. However, this book would be a great film, because seeing the world would be absolutely haunting in how close it comes to society. Candace is also a great character that anyone can be attached to and see themselves in.

“The Invisible Man” By Ralph Ellison

This book addresses the many issues that African-Americans faced at the time the book was written — 1952. “The Invisible Man” is about a nameless, young, and Black man who is, as you can probably guess, invisible. However, this story is more than what’s presented as it’s a piece of existential work mixed with a sociopolitical commentary about what it means to be a Black man.

This story would benefit from a movie adaptation as the message and the amazing story-telling itself would reach a larger audience. We need more Black voices being lifted up. So, this book would be a great start. Also, watching this story come to life would add value like no other.

This book deserves a film! Its amazing humor filled with the domestic tension that Nikki faces is compelling. The characters are extremely likable. Also it would be a great movie to watch with your friends. The film itself would also highlight topics such as intergenerational misunderstandings and conflicts between mothers and daughters.

“Devil in the White City: Murder, Magic, and Madness at the Fair that Changed America” By Erik Larson

The only nonfiction book on this list — “Devil in the White City…” tells the story of the World’s Fair and its architect, Daniel H. Burnham, as well as Dr. H.H. Holmes, the serial killer behind the infamous “Murder Castle.” One story follows Burnham as he struggles to build the World’s Fair and the other story follows Holmes as he too constructs and plans a way to lure victims.

The two different plotlines are vivid and are full of tension. Also knowing that the book is anything, but fiction makes the story all the more interesting. With its grim plotlines, it is bound to keep anyone who likes any genre, from true crime to drama, on their toes the entire time.

This story tells the life of Dana, a modern Black woman, who is suddenly transported to the Antebellum South. She keeps getting pulled back in time to various slave quarters while every time ends up being longer and more dangerous. Dana is unsure as to why she’s back in time and whether she will make it back home.

“Kindred” is a horror/historical story with a tense atmosphere. It would make an amazing piece of film or TV series. The message would also reach a lot more people. While many films have been inspired by this story, “Kindred” itself has never received a faithful adaptation. Seeing the story that inspired many others would be riveting.

“A Court of Thorns and Roses” By Sarah J. Maas

We all need a little fantasy in our lives, and we most definitely need some fantasy romance too. The first book of three, “A Court of Thorns and Roses” tells the story of Feyre, a human who has accidentally killed a faerie and must serve her sentence to Tamlin, a royal faerie. Although something strange is looming over everyone in Tamlin’s court…

This beauty and the beast retelling is truly captivating! The books were incredibly binge-worthy, so any film adaption would be too. The fantasy world would be so interesting to see and the character designs would be one of a kind. This book is action packed and has a beautiful setting. And we can’t forget about the romance that makes you want to fall in love.

The top 10 books that deserve it

Which book deserves it the most? Who would be apart of your fan cast?

All these books, and more, deserve a chance to be viewed on the big screen. Every one of these books creates an amazing atmosphere which end up being really cinematic. There’s always a book out there for someone to adapt to a great film or TV show!

Check out more in Books

Author Interview and Review: The Scoop on Nancy Richardson Fischer

A Patriotic Act is Educating Yourself

Author Interview and Review: The Scoop on Amber Smith

Kristen Stewart to Play Princess Diana in The Film “Spencer” 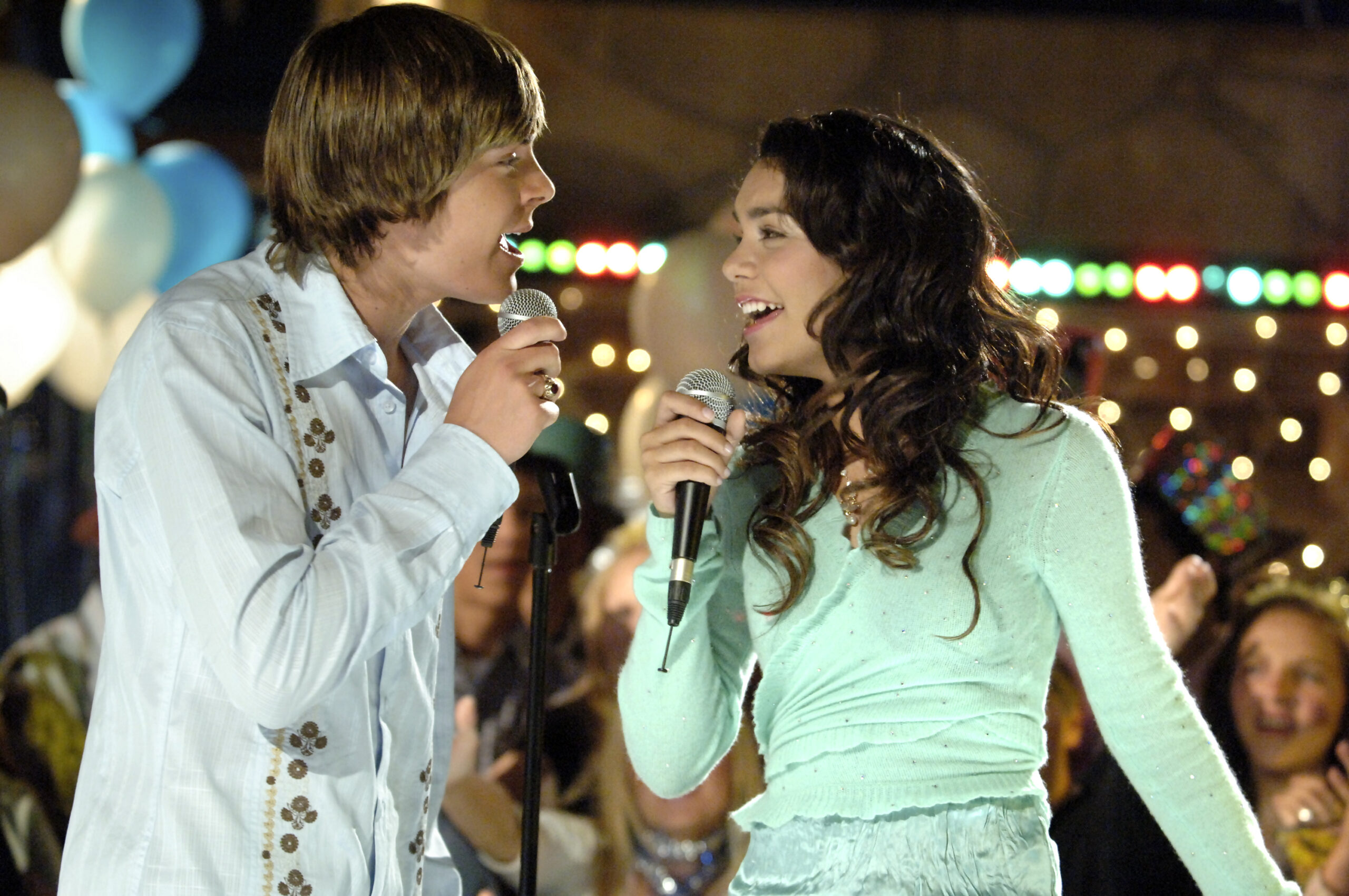 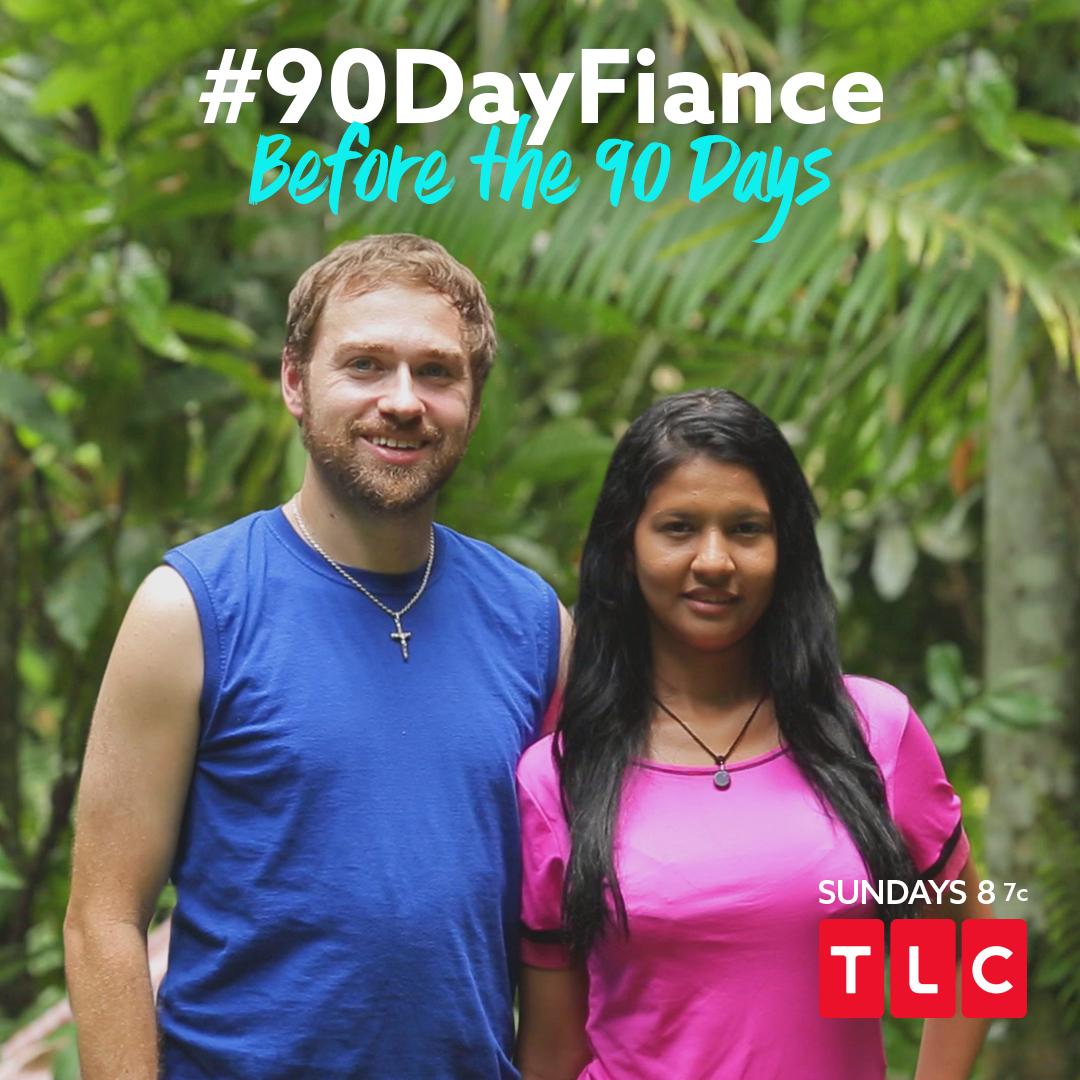