For all you country lovers, these Hallmark country movies are some of our favorite must-see films! From music to romance these movies have something for everyone. 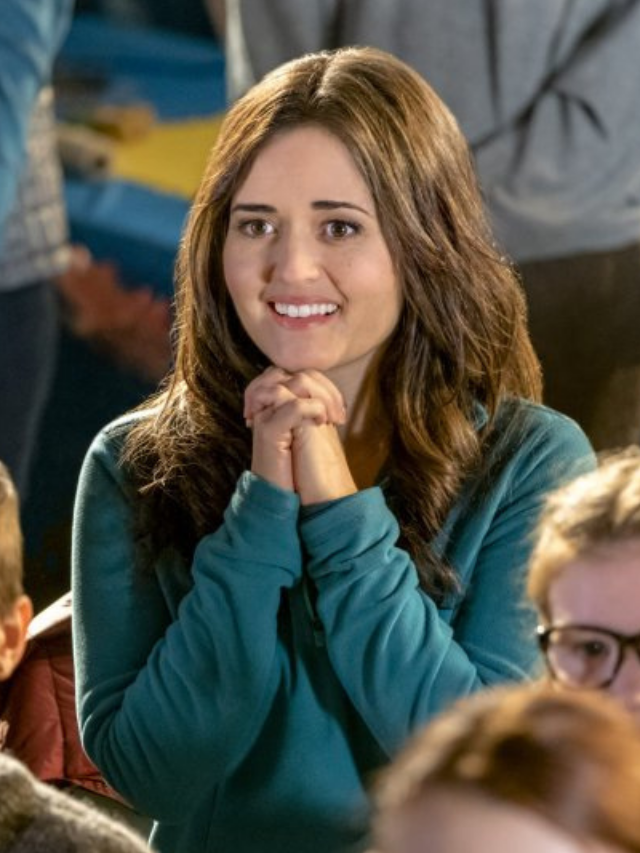 Here’s the scoop on the top 10 Hallmark country movies!

Hallmark brings you this film in which Bradley, a country singer, and Catherine, an actress are on the path to getting married! Then, Bradley travels to his home back in the countryside and reunites with an old lover from his childhood!

Now will he choose Catherine or his old foe? Find out in this film! This is a perfect one for those reminiscing on their young loves!

In this Hallmark film, two young girls must participate in community services in a small town in the countryside. Originally from the big city, they despised the idea at first, but end up finding romance and loving their new country lives!

Valentine Ever After is the perfect film for a movie night with friends. You’ll love watching this film with your best friend or even if you just admire the formation of friendships!

In all her previous riches, Jenifer now has none! This Hallmark film takes place as a young woman travels to a pumpkin patch with the intention of fixing it up as her trust fund has let her down and needs to support herself.

Although she has her priorities straight, she ends up growing closer to the manager of the farm, Brett, and their love takes on from there! You’ll adore this film if you enjoy country movies with reminders of autumn and cozy times!

As a mother and son’s relationship becomes very strained, Dana takes her son, Arthur, to go camping. There, she becomes close with the man of the neighboring cabin. He shares stories of his trial and errors through patching up his and his daughter’s relationship.

This Hallmark country film is a lovely combination of mother and son and father and daughter relationships for anyone who is in need of comfort and even advice! Also, Danica Miller is amazing in this film!

A struggling songwriter is saved when she meets a Nashville singer in this musically-driven Hallmark country film! The two decide to write a song together and it became a hit success! Along the way, they realize that while writing the song together, they’ve fallen in love with each other! Opposites really do attract!

You’ll be hooked on this film if you love country music!

A Song For Christmas

It’s not Hallmark if we don’t throw in a Christmas movie or two! After an esteemed pop-star is stuck in a small town, she decides to be resourceful! She finds shelter at the local dairy farm, where she learns the way of country life!

A great film that mixes coziness into country for the best of both worlds!

Autumn Dreams is the perfect Hallmark country film filled with twists and turns, while still having the cozy, country setting! It takes place as a once-married couple finds gaps in their divorce papers from several years ago.

Reluctantly, they meet up to discuss how to resolve their dilemma. Upon doing so, their feelings for each other seem to have been rekindled!

Here we have a little bit of country, Christmas, and constellations in Hallmark‘s One Story Christmas! Anyone with a love of all three would make a perfect match for this film! It takes place as Holly, an astronomy professor, is left to spend the holidays all to her lonesome as her boyfriend Adam has left on business. Then, she meets Luke during a bus ride and they become unexpected companions after sharing their love of constellations!

Now she must make a choice: Her Christmas gift of Luke or Adam, who has remained loyal!

Hallmark has brought you a royal country crossover with Royal Hearts! At a Montana ranch, Hank is a worker there who becomes aware that he is the heir to the Throne of Merania as the next King! Now, his daughter convinces him to take the throne and accept the country’s independence!

This is the perfect film for those who love the best of both worlds!

Luke Perry, the former Riverdale star, starred in this western Hallmark film as Avery Ford! He is sent to a ranch to boost his acting career for his future films! This means putting on the cowboy hat and getting on a horse, but even that can’t fool Heather Twain! She realizes he isn’t a real cowboy and isn’t at all familiar with the country lifestyle!

Despite this, she can’t help but feel bad for Avery and even sees herself falling for him! The ideal film for hopeless romantics and country-lovers alike!

For more Hallmark scoop check out these articles: