We watch the Hallmark Channel to see people fall in love in small towns or with princes. However, we also watch Hallmark movies for the great actors featured in them. Get the scoop on our picks for the top ten Hallmark movie actors!

If you haven’t seen a Brendan Penny in a Hallmark movie, do you really watch Hallmark? He’s been in countless Hallmark films and series. You can watch him make wine in “Autumn in the Vineyard,” play a nurse in “Magical Christmas Ornaments,” and a chocolatier in “Easter Under Wraps.” Whatever occupation he has in the movie, he rocks the part.

Paul Greene has been in many movies on the Hallmark Channel, such as “Campfire Kiss,” “Anything for Love,” and “A Christmas Detour.” Fans will be happy to know that he’s also a skilled guitar player. He even played in Carnegie Hall! Find out further details in this article.

You may know PenaVega from Big Time Rush fame or when he starred in “Grease Live.” However, he also has done his fair share of Hallmark movies and shows. You can watch him in the movies he stars in alongside his wife Alexa, including “Love at Sea” and “Enchanted Christmas.” They also talked about their new podcast on The Sarah Scoop Show, called “Cross Your Heart.” Hallmark fans will love it!

Walker’s resume is filled with sixteen Hallmark movies, including “Merry & Bright,” “Sweet Autumn,” and “Love on Ice.” He’s a Canadian actor who used to play football and currently runs the juice company “Little West” alongside his wife and friend. We love him in Hallmark movies, no matter if he’s playing a businessman or a maple farmer.

Whenever Ryan Paevey is in a Hallmark movie, we swoon! One of our favorites is “Matching Hearts,” which also features the Supernatural actors Taylor Cole and Osric Chau. His acting career is extensive. He also has been in a Christina Aguilera music video and the famous soap opera “General Hospital.”

Whether it’s a Christmas or Wedding movie, Paul Campbell manages to steal the show. He usually plays an endearing character we can’t help but want to root for. Campbell has been in the Hallmark films “Window Wonderland,” “Wedding Every Weekend,” and “Once Upon a Holiday.”

Wes Brown was in the movie Christmas in Graceland as well as “Wedding at Graceland.” He’s also in one of the best fall-themed Hallmark movies titled “Love Under the Autumn Moon,” as a rancher. He’s also no stranger to hit television series, as he was on a season of “90210” and appeared as Gaston on “Once Upon a Time.” Luckily, his characters are much nicer in Hallmark movies.

Chad Michael Murray was the heartthrob of the early 2000s, starring in “A Cinderella Story” and “One Tree Hill.” He also took a step in the marvel world as a detective on Agent Carter. But, he’s now made his way over to the Hallmark Channel, which we couldn’t be happier about! You’ll most likely see him in Hallmark Christmas movies such as “Road to Christmas.”

Witte has done multiple Hallmark films, including “A Christmas Miracle” and the recent film “My Best Friend’s Bouquet.” He talked about getting cast in that movie and how he’s been in many CW series on The Sarah Scoop Show. At the age of seventeen, he entered the film industry and continues to act. We especially love his acting in Hallmark movies.

He won our hearts as Kostas in “The Sisterhood of the Traveling Pants” and continues to win it in Hallmark movies. Rady’s been in many Hallmark projects. He’s played Darcy in “Christmas at Pemberley Manor,” a mayor in “Christmas in Homestead,” and a food truck owner in “You’re Bacon Me Crazy.” We can’t wait to see what role he takes on next!

For the ultimate movie night, watch some of these Hallmark Christmas 3 movie collections!

Who’s your favorite Hallmark actor? Tell us in the comments! 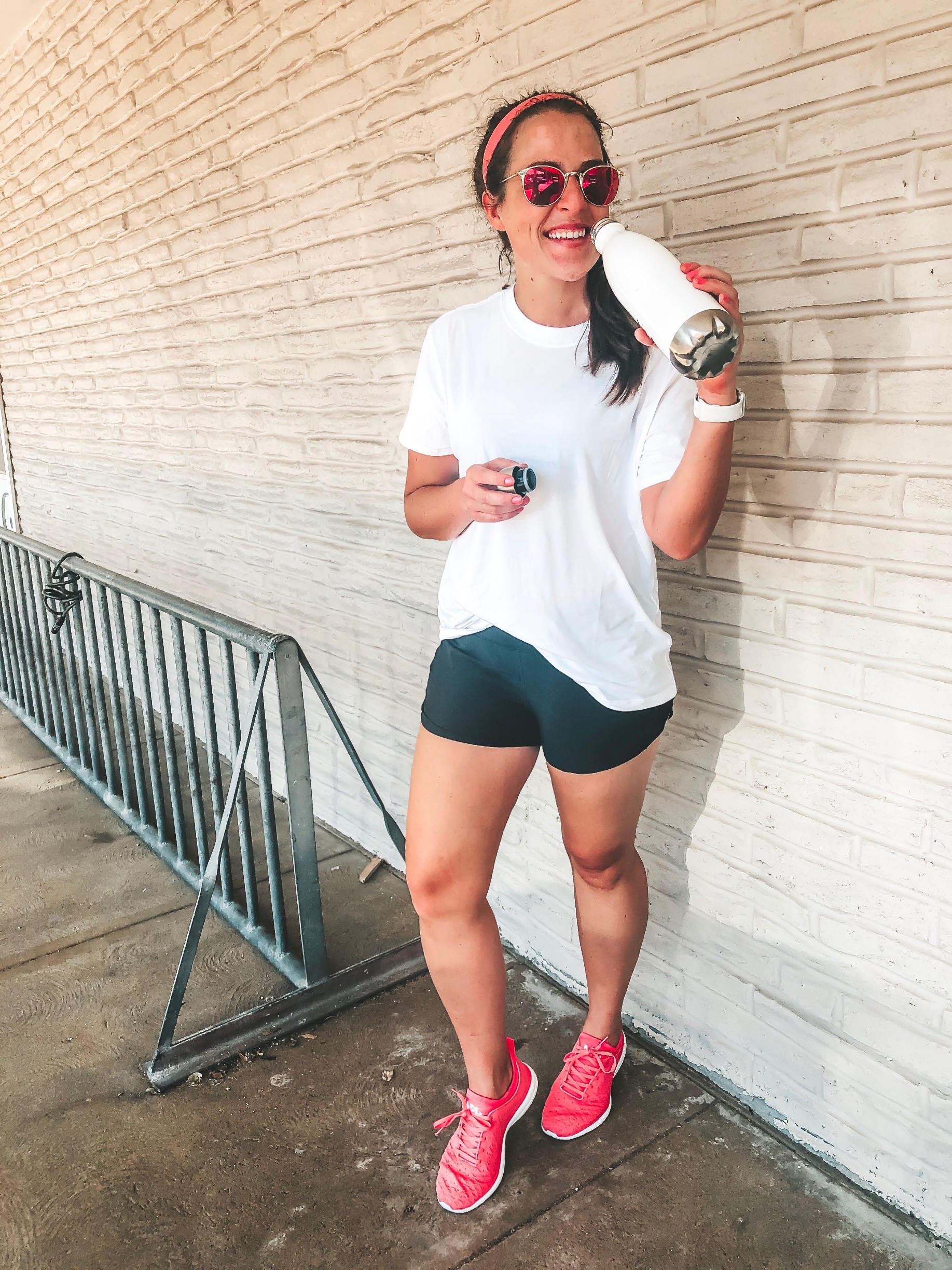 Previous
The Scoop On ClassPass 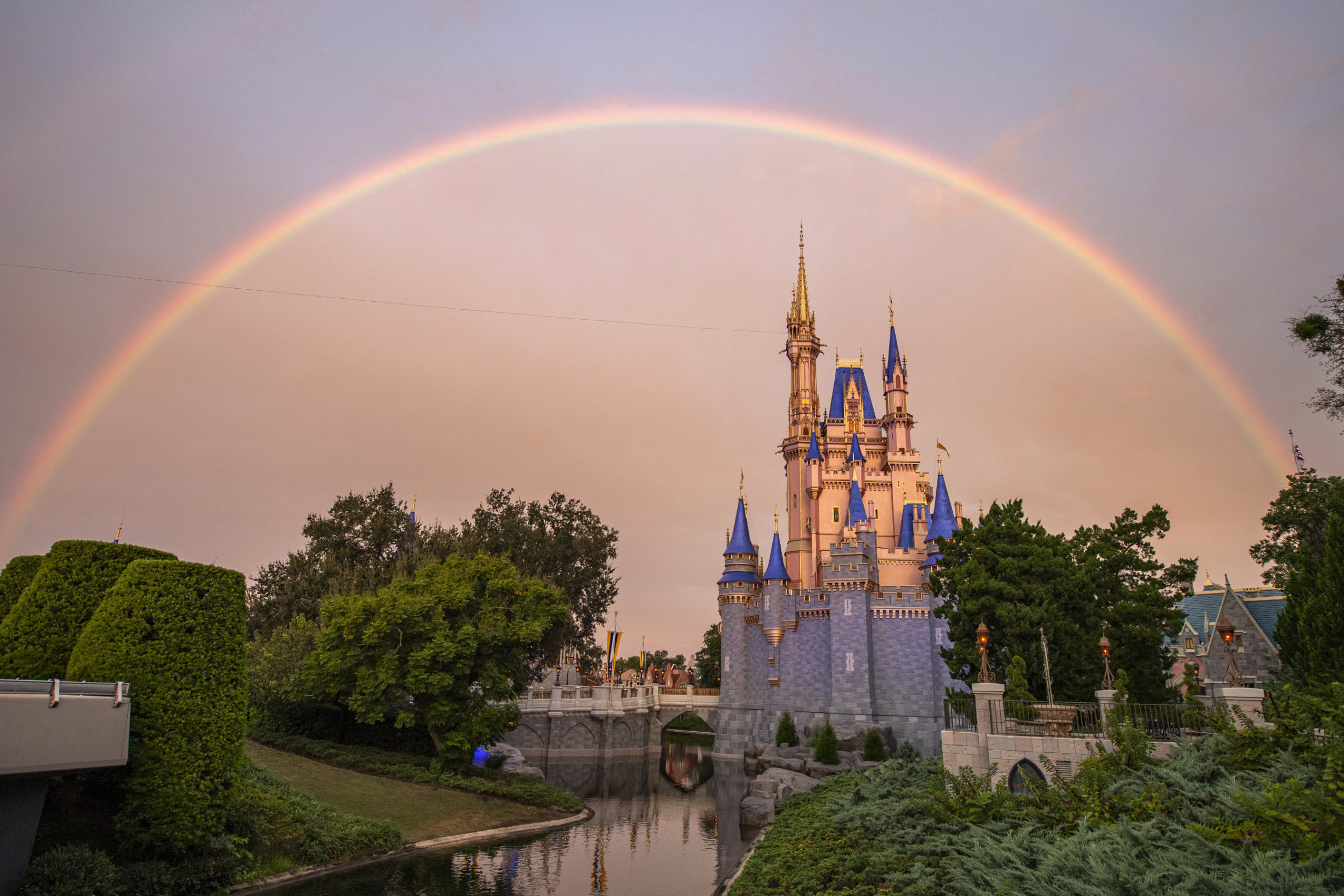