From plot twists to thrilling cliffhangers, Hallmark mystery movies are the place to be! There is nothing like a a movie night full of mystery, suspense, and also murder!

So, here’s the scoop on the top 10 Hallmark mystery movies you need to watch right now! 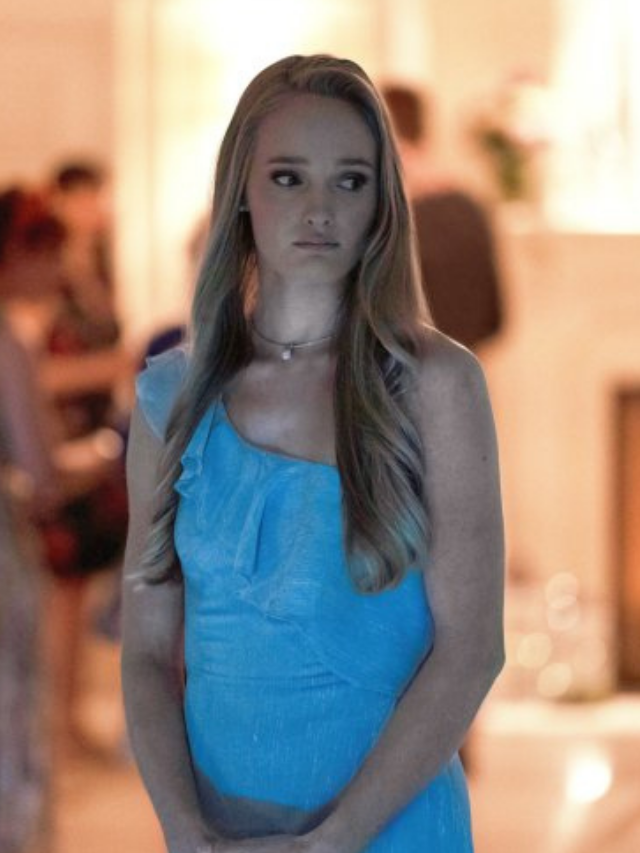 This Hallmark mystery takes place at an art gallery where a robbery takes place! Also, there is a murder on the premises! Now, it’s up to Jeff W. Jackson, a former detective, and Dr. Zee Madieras to find out who the culprit is!

Supercomputers thrive in the future and Tess Harper, played by Lacey Chabert, lands a volunteer opportunity to take part in a crossword competition. Through this, she also manages to wind up in an investigation to find out who murdered a tech CEO!

Erica Durance stars in this Hallmark mystery as Carnegie Kincaid, a wedding planner who has been framed for murder and is now a top suspect! While she tries to clear her name from suspicion, she thinks someone is out to get her! Someone who actually committed the crime!

This film brings to you a Hallmark homicide! Hailey Dean is a prosecutor and now a therapist. One of her patients is suspected to be involved in a homicide and is under investigation! Hailey Dean however, believes her patient to be innocent. Now, her experience with law enforcement must be put to good use to bring justice!

Katie Mayfield is a young Amish woman who has left her small town to marry a businessman and live a more modern life in the mysterious estate passed down to her from her mother! When an old lover returns, she must choose between her old Amish life and her newly formed one! Find out in this Hallmark mystery!

Bella, a theater star, was nearly shot at while performing on stage by a real gun that was thought to be a prop! The theater has now become a crime scene that is under investigation. Now, it is up to Professor Amy, who teaches Crime Fiction, and Detective Travis to find out who almost took Bella’s life!

Shannon Hughes is a renovation expert who stumbles upon a dead boy while working on her newest renovation! The body just so happens to be the President of a bank nearby in the city of Lighthouse Cove. Shannon works with Mac Sullivan, a writer, to uncover the true murderer as suspects on this case are unusually increasing!

Shannon Hughes is back in this fairly new Hallmark mystery and this time she is working to find the culprit who murdered a close friend of hers! Her new client and well-known crime reporter team up to uncover this mystery and the millions of dollars that may have been left behind…if they can find it!

After boarding a government-owned spacecraft, a scientist aboard vanishes leaving behind no clues as to what might have happened to him! Cathy Davis goes under the code name “Jane Doe” to find out what happened to the unlucky passenger in this thrilling Hallmark mystery!

Allie is a photographer working at a wedding when the groom is suddenly shot during the couple’s first dance! The bride’s ex-boyfriend happens to be Allie’s brother, who becomes the immediate suspect! Sam, a detective, is hired to investigate the case, but Allie forms plans of her own to make sure her brother’s name is cleared. Who will be the culprit in this Hallmark showdown?