Top 10 Most Shocking And Dramatic Moments From Tiger King

The insanely binge-worthy new Netflix docuseries, Tiger King: Murder, Mayhem and Madness, is America’s newest obsession. In seven bizarre and extraordinary episodes, the viewer meets Joe Exotic, the eccentric tiger breeder and operator of the Greater Wynnewood Exotic Animal Park in Oklahoma. The content is so shocking that at first glance the series show may seem like a piece of fiction or highly dramatized reality tv. But no, Tiger King is all true. While it is packed full of memorable revelations, here are the top 10 most shocking and dramatic moments from Tiger King:

To say that Joe hates Carole, the owner of Big Cat Rescue and animal activist who has fought against Joe’s profit-motivated treatment of animals for years, would be an extreme understatement. Carole and Joe have an ongoing rivalry that brings out the frighteningly violent and dangerous side of him. Joe publicly threatens to kill her. He creates music videos where he manically shoots a dummy that looks like her. He considers dropping a grenade on her zoo when he flies a helicopter over it. But it is not until episode six that we witness Joe actually hire someone to murder her.

While Doc is mainly a side character that is used to contrast Joe, there could (and should!) be an entire documentary solely about him. Doc is the owner of Myrtle Beach Safari in South Carolina. After hearing from a former employee, it quickly becomes clear that he is no ordinary guy with an ordinary zoo. Many of Doc’s employees are his girlfriends who have to sleep with him to get better jobs. They live on the property and work extremely long hours. Regardless of what he claims, Doc definitely cultivates a sexist, cult-like environment!

The chilling accusation against Carole Baskin

Not only is Joe in the big cats business, he is also a musician! In his music video “I saw Tiger,” Joe stands on top of a car in an all black outfit, strumming a guitar and singing about cats. In “Here Kitty Kitty,” Joe suggests Carole killed her husband by hiring a Carole look-alike to feed pieces of her dead husband’s body to tigers. The videos are comedic, horrifying, and bizarre all at once.

In episode four, someone inexplicably burns the shed that housed the crew’s documentary footage and the zoo’s alligators. No one knows for sure who blew it up. However, many, including his husband John Finlay, believe that it was Joe. Perhaps Joe did not want footage depicting his malpractices to air. While this may seem far-fetched, his lawyer not-so-subtly hints that he should do exactly this to destroy the crew’s incriminating videos.

The horrible treatment of animals

For a documentary following supposed animal-lovers, there is a LOT of horrific treatment of cats. In the first minutes of episode one, the viewer witnesses a snow leopard packed in a small cage in the back of a hot van in Florida. There is footage of profit-motivated Joe pulling newly-born babies from their mom with cold metal polls. Jeff Lowe (an investor and businessman) puts tigers in suitcases and brings them to Las Vegas to get girls. It is horrifying and extremely saddening to see cats treated this poorly.

In 2016, Joe ran for president as a Libertarian (though he may not have known what this meant, according to his campaign manager). This is just one of the many outlandish acts Joe completes in an attempt to become famous.

Joe coerces two (straight?) men into marrying him: Travis Maldonado and John Finlay. However, it is pretty clear that neither of them are gay. Instead, Joe has lured them into a relationship utilizing drugs and money. While it does seem as though Joe truly loves them, the marriage does not appear to have been one hundred percent consensual.

Joe is sentenced to 22 years in prison

In the final episodes of the show, Joe finally has to deal with the consequences of his actions. After fleeing the zoo, the police eventually bring him to jail for attempting to kill Carole. Authorities soon discover that that is not all he is guilty of: he has shot tigers, falsified paperwork, and violated the Endangered Species Act.

I cannot be the only one who is obsessed with protagonists’ fashion choices. Joe dawns many eccentric fringe coats and loud glittery tops. Carole Baskin’s entire closet is one hundred percent animal prints. Doc’s “workers” wear sexy safari uniforms. The absurdly bold patterns and colors unite the personalities of the series.

And honestly, this is just the start of the shocking revelations presented in the series. There is a lot to discuss and unpack. What do you think were the most shocking moments from Tiger King?

After I finished binging the show, the obvious next step was to go find some Tiger King merchandise. There are many fun pieces out there: everything from shirts, to candles, to kitchenware. I may just start sporting exclusively Tiger King related pieces!

If you have finished watching Tiger King, check out our other posts for what to start next: 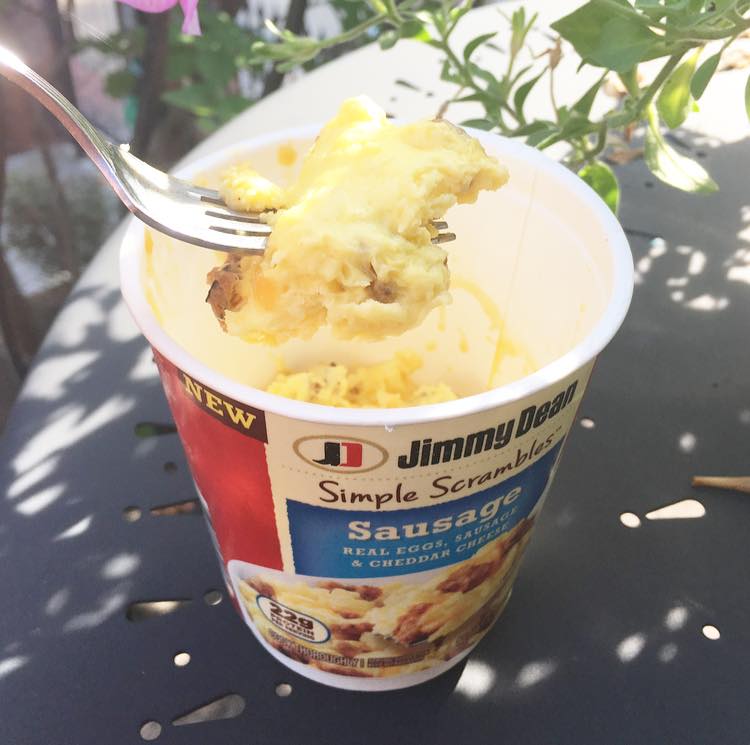 Next
Tips For Starting a Successful Blog
Click here to cancel reply.