If you ask a child what their favorite Disney or Pixar movie is, they are probably going to tell you that “Frozen” is on the top of their list. To be fair though, I was a die-hard “Little Mermaid” stan. I had the books, regularly rented the sequel, and owned my very own Ariel doll (she also had the best songs out of the Disney princesses until Princess Tiana came on the scene, just sayin’).

However, there are so many other Disney and Pixar movies that fly under the radar that deserve a true celebration. Many of these underrated films have a sweet quirkiness that Disney and Pixar sometimes shy away from in their more mainstream movies. So for right now, let’s put the classic princess films aside and focus on some great storytelling from some under-appreciated films.

Here’s our list of the top 10 most underrated Disney and Pixar movies:

This 1977 Disney animation cheers on Bianca and Bernard, two mice members of the Rescue Aid Society as they aim to rescue orphan Penny from Madame Medusa and her evil alligators. The story leans toward the somber side, and we appreciate Disney experimenting with a tale that is not inherently uplifting. The villain in this story is truly scary and reminds me a tad bit of Cruella de Vil. The songs aren’t very memorable, but it is worth the watch for a heartwarming story.

“The Fox and the Hound” is a story about unlikely friends that will pull on the heartstrings of most people. It strongly depicts the sad fact that some friendships grow apart. An allegory for bigotry, Disney surprisingly handles the topic of prejudice very well. Again, this film is a little darker than most, but has some well-written slapstick moments well dispersed throughout. Our protagonists, Tod and Copper are voiced by Hollywood icons Mickey Rooney and Kurt Russel and utilizes the artistic talents of now hit director, Tim Burton.

This animated film should be retitled “Disney Finally Gives Goofy the Spotlight He Deserves.” Mickey is fantastic, but he already has a ton of accolades to his name. In this movie, Goofy and his son, Max, navigate their relationship when Max pulls a prank at school that lands him in hot water. Goofy takes Max on a fishing trip, tanking his plans to take his crush out on a date. Somehow, the writers made a story about a single father not too much of a downer while including classic, upbeat Goofy humor.

7. “The Hunchback of Notre Dame”

I was reminded of how moving this tale is when I watched a theatrical performance of this Victor Hugo adaptation. From the outside, a story about a man born with a hunchback in 1500s France seems…well, uninteresting. The movie was a creative risk, but one worth taking! “The Hunchback of Notre Dame” has probably the best Disney villains and a fantastic villainous song. Frodo is a man in a position of power and abuses it in every possible way. The gargoyles are a bit heavy-handed in their slapstick, but the animation is beautiful and the story is poignant.

A self-obsessed Incan emperor, Kuzco, is turned into a llama by his backstabbing adviser, Yzma. He turns to Pacha, a villager whose village was set to be squashed by Kuzco’s selfish plans, to save him. The premise is quirky but works so well! The actors, David Spade and John Goodman, have such good chemistry and are equally funny. This filmed spawned a Disney Channel show that was just as fun as the original movie.

Phil Collins did not hold back on this soundtrack! It may be the peak of Disney’s original soundtracks. In addition, “Tarzan” is another animated film that has a great villain: Clayton was driven by greed and corruption and could fool the people around him. Also, Jane feels like a relatable character that many young girls could relate to and look up to.

Disney takes on sci-fi! Our protagonist is Milo, a younger adventurer hoping to follow the footsteps of his grandfather, goes on an expedition to find the lost city of Atlantis. The movie has some great animation with stunning visuals, a diverse list of characters, and is anti-colonialism. With some small tweaks to the story, I would love to see this as a live-action remake.

Alright, truth be told, if this movie doesn’t make you shed a tear, we need to talk. Are you okay? Who hurt you? The story is about an Inuit man, Kenai, whose brother is killed by a bear. When he seeks revenge on the animal that killed his brother, he is turned into a bear, which is his sacred totem. When he tries to reverse this, he goes on a journey with young bear cub Koda. He learns that it was Koda’s mother that he killed. Out of the two Disney films about indigenous people, this is by far, the stronger story. It is about learning from our past mistakes to make ourselves stronger people. Oh, and the Canadian moose are very funny!

My editor required that I include this Pixar film on the list, and I am so glad to know that she is cultured! It is a movie about a rat named Remy who wants to be a chef in Paris while he teaches a hopeless human student how to cook. I don’t really know how else to sell you on this movie: it’s quick-witted for a Pixar movie and a refreshingly original idea.

At number one on our list, we have the most underrated Pixar and Disney film: “Wall-E!” Robots falling in love has never been so endearing. NASA actually sent two satellites into space named after the main characters, Wall-E and Eve. I will admit to not appreciating this movie enough as a child; it is mostly dialogue-free in the beginning, which I can now see functions as an important storytelling device. The animators gave us some beautiful visualizations and an important tale on the dangers of consumerism and not living sustainably.

There are so many other underrated Disney and Pixar films that I have yet to see. Let us know in the comments below which ones I missed! 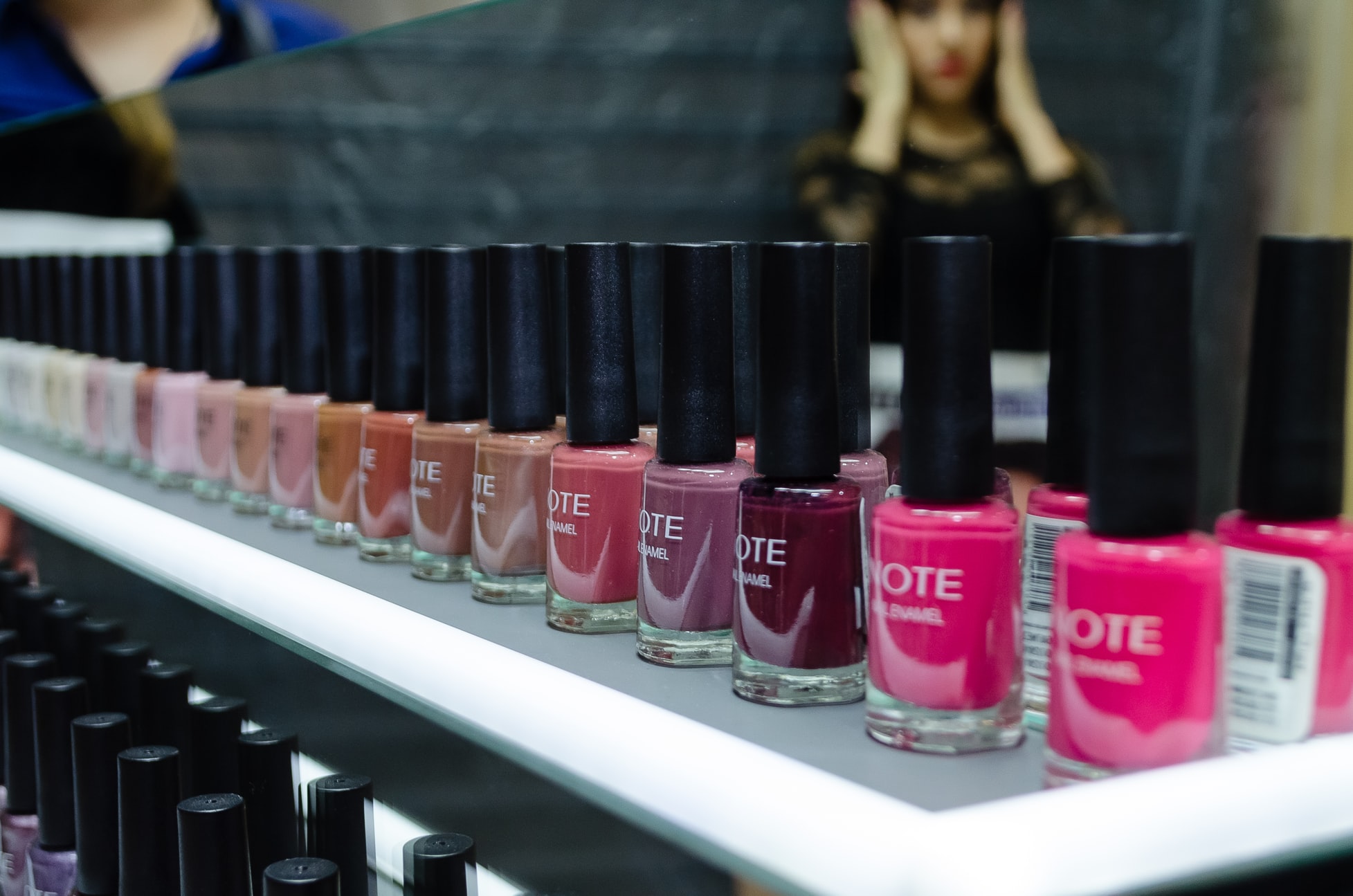 What about Monsters University?