We can’t be alone in wanting half of the fictional characters we see on television to be our boyfriends, right? Here is a list of five TV boyfriends we wish would come into our lives and sweep us off our feet! 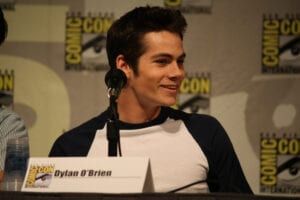 Topping off our list is Stiles Stilinski from MTV’s “Teen Wolf.” Even though we still aren’t sure of what his real name is on the show, we’re convinced this quirky, adorable sidekick would make the most perfect boyfriend ever. Just look at the way he looks at Lydia! He’s so precious! We’d be lying if we said we didn’t wish we were his object of affection on a daily basis. Stiles is super funny, thoughtful and caring–all traits that make up a perfect boyfriend. Hey Stiles, if you’re out there, we’re single! 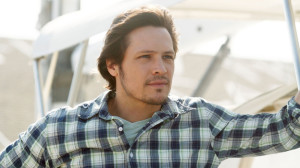 Where do we even begin with Jack Porter from ABC’s “Revenge?” Maybe it’s because we’ve all secretly longed to have an adorable childhood crush that lasted forever or maybe it’s just the fact that he’s really attractive, either way Jack Porter is definitely great boyfriend material. Even after his childhood sweetheart Amanda fell off the face of the earth, Jack still continued to love her and think about her. How cute is that?! Not sold yet? He even named his boat after her! Yes, we said his boat. Now, if only Jack will realize that the Amanda he is currently “in love” with isn’t the real Amanda, then he’d really be the perfect guy. 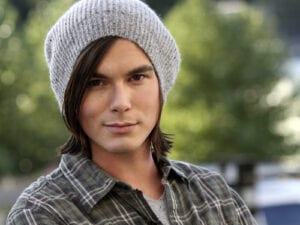 Who doesn’t want a little bit of mystery in their life? Caleb Rivers from ABC Family’s “Pretty Little Liars” is the definition of a sexy, mysterious bad boy. There’s more to him than just that, though. He’s also really sweet and helpful. He’s always looking out for his girl Hanna and for her friends. It almost makes us wish we were receiving texts from a mysterious “A,” just so he could swoop down and help save us all. 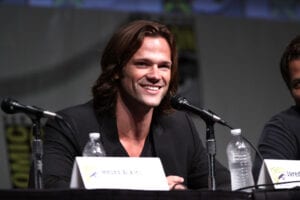 Although we want both Winchester brothers on this list, we finally settled for Sam Winchester from the CW’s “Supernatural.” Not only is he nice to look at, but he’s also really loving. He’s got a heart of gold (you know–when he’s not being possessed by demons). He’s always looking out for the people around him and making sure everyone is safe. Plus, he has such an awesome relationship with his brother! We totally wouldn’t mind joining that family. Just call us Mrs. Winchester! 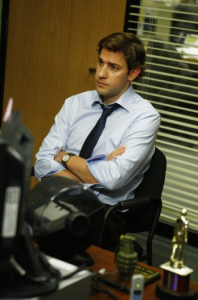 Jim Halpert from NBC’s “The Office” is perfect. There is really no other way to put it. The relationship he has with his wife, Pam? Also perfect. They are so adorable, so silly and so amazing in every way. We want our very own Jim Halpert in our lives to pull pranks with. If only we worked at Dunder Mifflin… 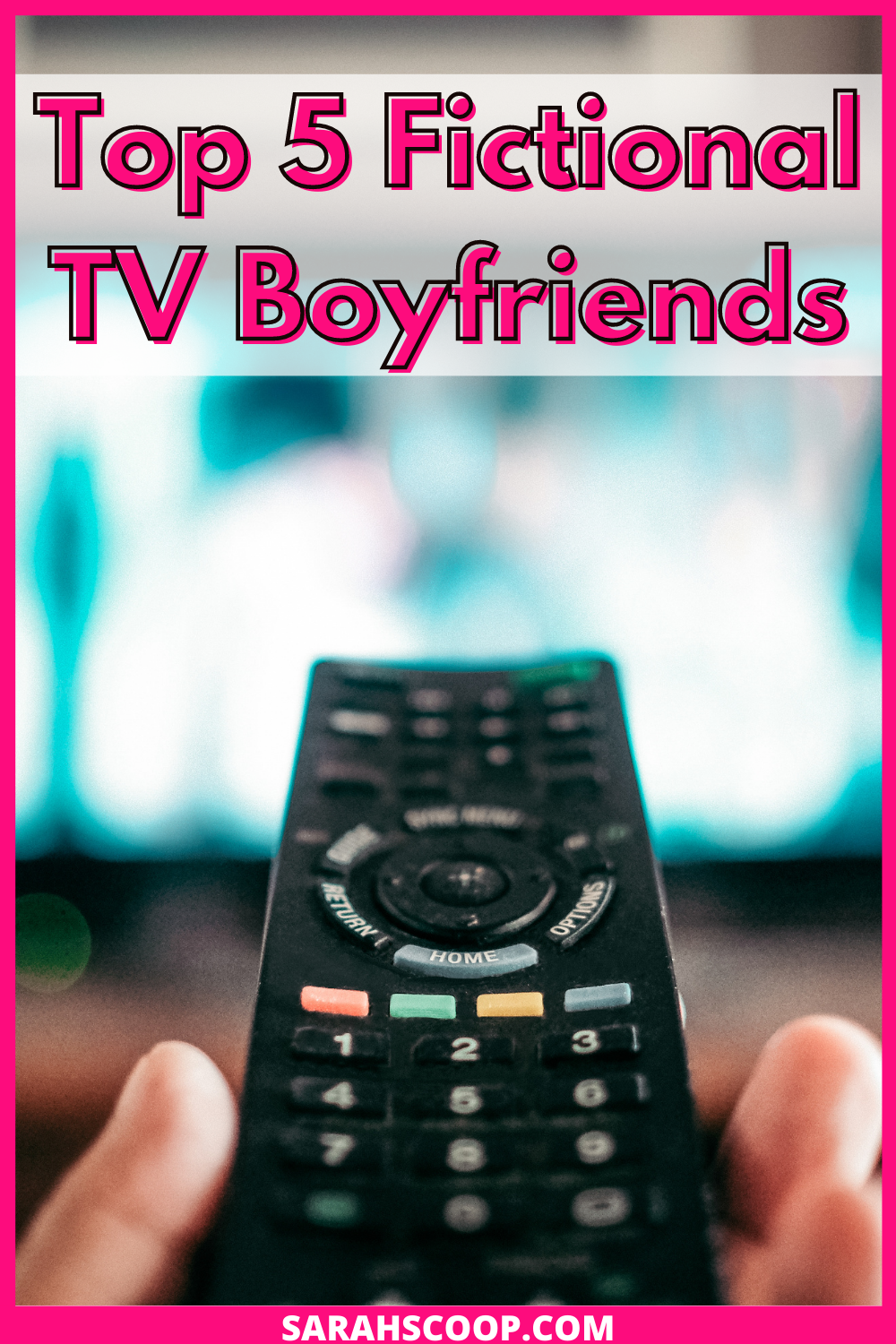 For more entertainment scoop check out 10 TV Characters Who Would Make a Great Best Friend and TV Casts that Need a Zoom Reunion!