Similar to Army of the Dead. The prequel Army of Thieves is a heist-filled adventure. The 2021 Netflix show falls under the Army of the Dead franchise and has the critics delighted. The director of the film is Matthias Schweighofer and has been co-written with Zack Snyder. Army of Thieves starts off with breaking news on Nevada’s zombie outbreak and the lead actor, Sebastian/Ludwig Dieter (Matthias) is led into a heist by the jewel thief, Gwendoline. 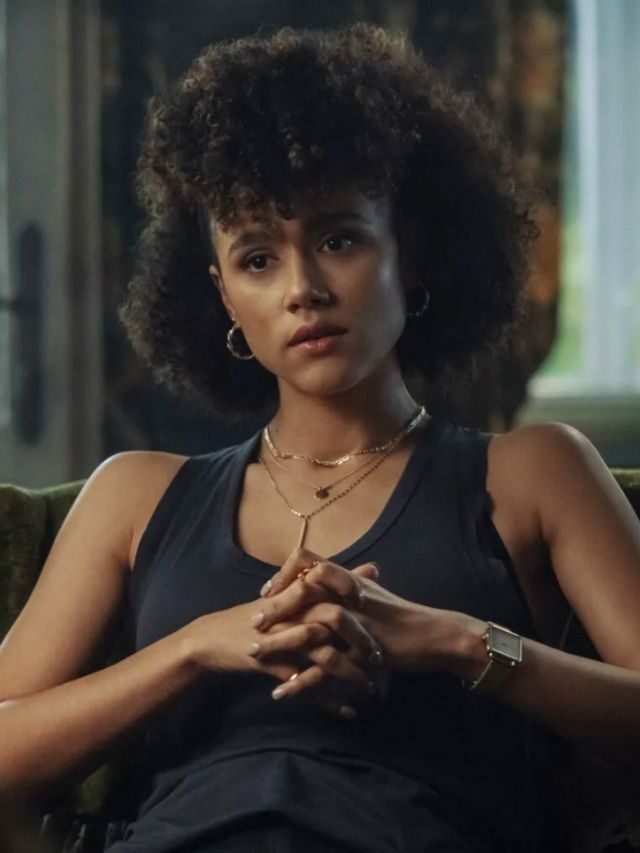 The suspenseful film offers many memorable quotes and scenes. Here is the scoop on awesome Army of the Thieves quotes!

1. “The world’s distracted. This window of opportunity isn’t just our only chance. It’s yours.” -Gwendoline

Since the breaking news about the outbreak in Nevada, Gwendoline thinks it’s the perfect time to break into the safes before it’s too late.

He lived a normal life as a bank teller before joining the heist, but his safecracking skills led him to be useful to the team. Going on this heist mission will make him more legendary than on Youtube.

Gwendoline believes that Ludwig can put his skills towards better things. One of the most legendary Army of Thieves quotes.

4. “I am an internationally-wanted jewelry thief, and I belong to a crew that executes international bank heists. And I want to recruit you.” -Gwendoline

Gwendoline thinks that Sebastian’s skills will make them successful in their missions for breaking into the safes. They have limited time to carry out the mission.

In the beginning when Ludwig gets pulled into the team. He has no experience of safecracking and he is super nervous about the team and the heist.

6. “Everybody meet Sebastian unpronounceable last name. Safecracker extraordinaire. Has a lifetime theorectical expertise. But he has never applied his skills in real life. Until now, that is.” -Gwendoline

When Sebastian is first introduced to the rest of the team. Has to be one of the best Army of Thieves quotes!

7. “Look at me, old Sebastian talking to the most interesting girl in the world. Can you believe my luck?” -Ludwig Dieter

After their first successful heist in Paris, the team celebrates. Ludwig ends up talking to Gwendoline and soon develops romantic feelings for her. They confess to one another before leaving Hallstatt, Austria.

Army of Thieves may be the prequel to Army of the Dead but the movie introduces new characters, missions, and perspectives. Moreover, the movie has a woman in a male-dominated role. It’s come to no surprise that Army of Thieves was number one on Netflix in more than 90 countries. Hope you found this list of Army of Thieves quotes to be awesome! For more extraordinary quotes, check out these articles: