As if you didn’t have enough reasons to love Taylor Swift already, here are 10 reasons why we love the artist of the decade.

Swift’s parents named their daughter after the award-winning singer-songwriter James Taylor. It was surely a suiting person for Taylor to be named after considering that they both experienced widespread success in the music industry.

2. Taylor grew up on a Christmas tree farm

Unlike many other stars, she wasn’t born and raised in the music business. Neither did she grow up in one of the industry capitals. Instead, Taylor spent the first years of her life on a Christmas tree farm in Berks County, Pennsylvania. Taylor reminisces about her experiences in the hit song, Christmas Tree Farm.

3. Taylor Swift was inspired by her grandmother

Taylor’s grandmother, Marjorie Finlay, was a professional opera singer. Growing up in the same home as Marjorie influenced Taylor to pursue a career in music.

When Taylor was only eleven years old, she sang the Star-Spangled Banner at a Philadelphia 76ers basketball game. Many musicians dream of opportunities like that, so it’s quite an impressive achievement for a little girl.

5. She was the youngest artist signed by SONY/ ATV Music Publishing House

Taylor was only fourteen years old when she signed a deal with SONY/ ATV Music Publishing House, making her the youngest artist ever to sign with that company. However, it was only the start of a long and successful career.

Taylor is not only musically talented, she is a very intelligent woman as well. Through home-schooling, Taylor graduated from Aaron Academy a year early. Way to go, Taylor!

7. She paid to have her high school auditorium refurbished

Taylor contributed $75,000 to help her former high school in Hendersonville, Tennessee, upgrade their auditorium. This was a kind way for Taylor to show her appreciation to the town and support the performing arts program.

With five hugely successful albums released in that decade and smash hits like Shake it Off, Blank Space, and Look What You Made Me Do, it’s no surprise that Taylor was the highest-paid woman in music of the 2010s. Let’s just say she’s the man.

9. She supported the ‘Time’s Up’ initiative

The Time’s Up campaign aims to stop sexual harassment. Women in show business, music, and film, have united to speak up about harassment and demand a stop. Taylor is just one in this group of women that includes Jennifer Aniston, Emma Stone, and Natalie Portman.

In 2012, First Lady, Michelle Obama, presented Taylor Swift with ‘The Big Help’ award for Taylor’s numerous philanthropic efforts. Michelle Obama described her as, “someone who is going to keep making sparks fly for all of us in the years ahead.” She was certainly right about that.

Do you love Taylor as much as we do? Then, check out our favorite pieces of Swift merch!

And finally don’t forget to shop Taylor’s albums on vinyl!

Check out more of the scoop on the world of entertainment:

Lady and the Tramp – The Must See Movie For Dog Lovers

How Men Are Portrayed in Frozen 2 + More From the Cast 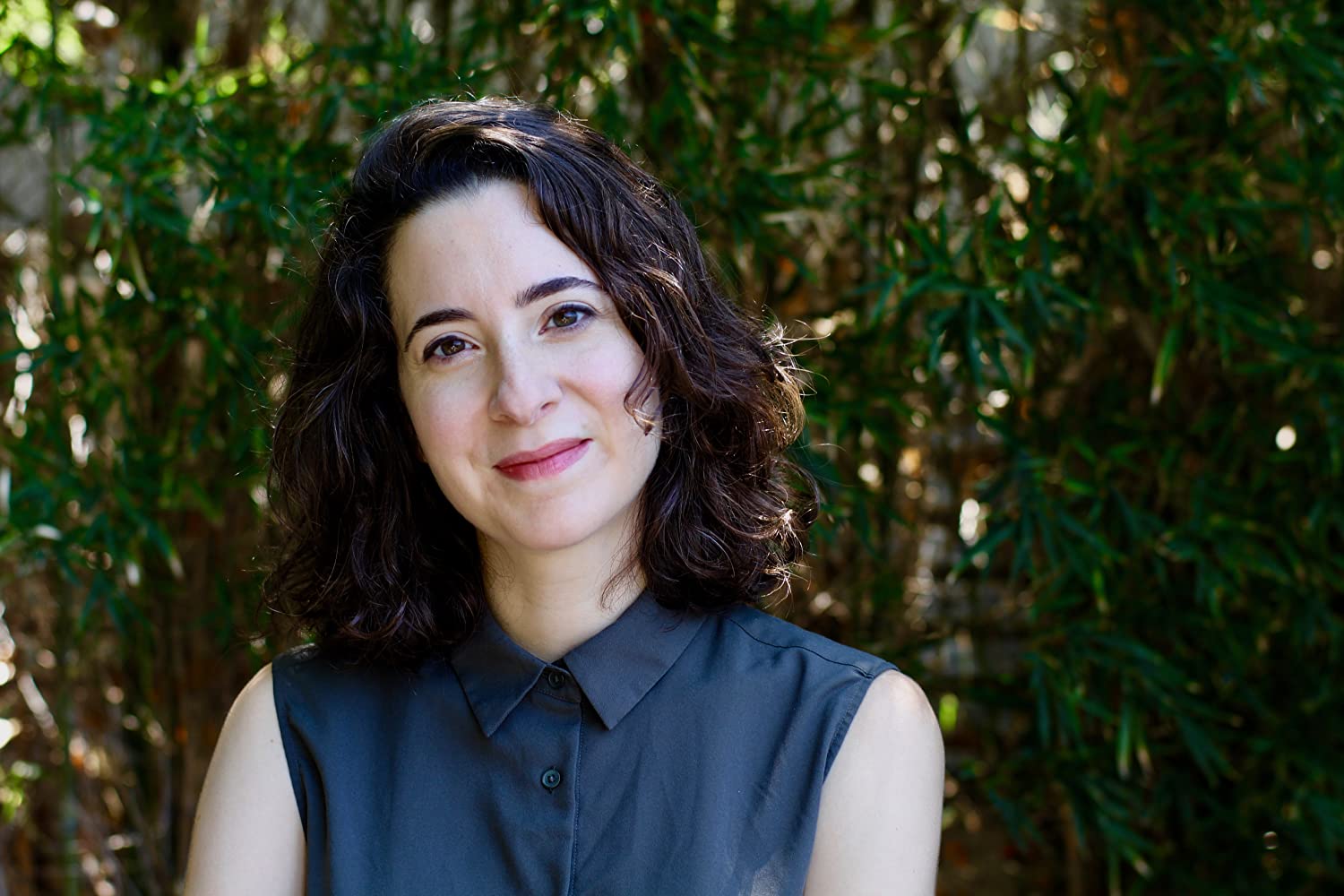 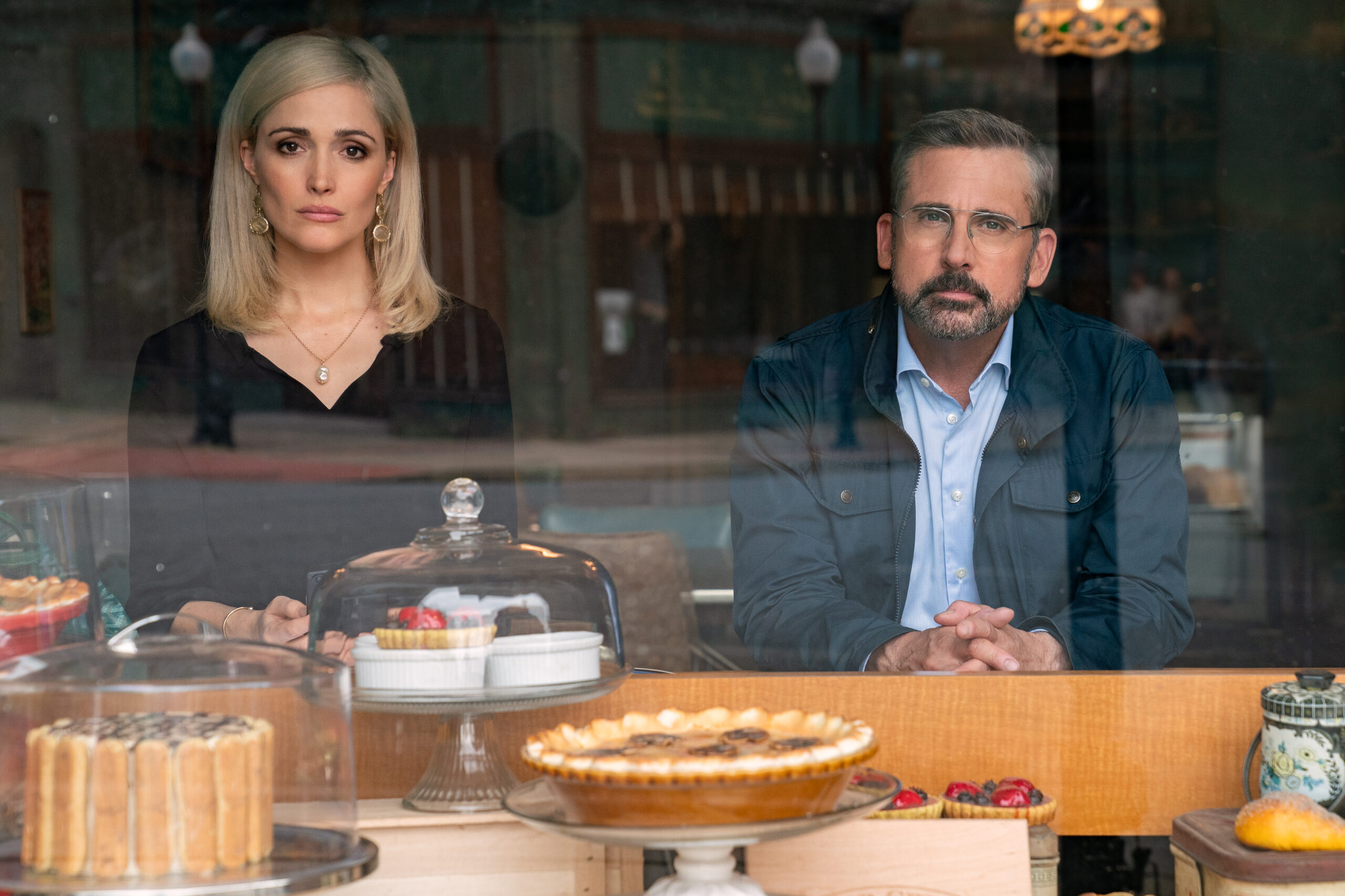 Next
"Irresistible" Has Steve Carrell Poking Fun At Life In The South & Polarizing Politics
Click here to cancel reply.