Why everyone should watch “Disclosure” On Netflix

We consume a lot of media. When we consume media we do not always take into consideration the effect it has on society. Disclosure is an examination of the impact that film and television have had on the transgender community. It is available on Netflix now to stream.

Before we continue, it is important to define the word transgender. The Center: The Lesbian, Gay, Bisexual & Transgender Community Center based in NYC defines transgender as:

“Transgender: An umbrella term for people whose gender identity and/or gender expression differs from what is typically associated with the sex they were assigned at birth. People under the transgender umbrella may describe themselves using one or more of a wide variety of terms— including transgender. Many transgender people are prescribed hormones by their doctors to bring their bodies into alignment with their gender identity. Some undergo surgery as well. But not all transgender people can or will take those steps, and a transgender identity is not dependent upon physical appearance or medical procedures.”

Similarly, another definition by the Gay & Lesbian Alliance Against Defamation (or GLAAD) for short is as follows:

Representation of the transgender community in film and television comes in many forms – both positive and negative. Disclosure discusses these portrayals and the greater effect they have. Now you probably recognize the people in this documentary. For instance, Disclosure features Laverne Cox, Lilly Wachowski, Yance Ford, Mj Rodriguez, Jamie Clayton, and Chaz Bono. These are leaders in the trans community. They, among others, share the impact that trans representation has had on them.

Why should you watch Disclosure?

Firstly let’s start by asking ourselves “Do I know anyone in the trans community?” If the answer is no, then you are actually in the majority. “80% of the population have never met a transgender person, all they know is rooted in media depictions.” (Disclosure) If you are in that 80% it may be easy to feel disconnected from this topic. This explains the importance of why you need to watch Disclosure. You may not know anyone in the trans community, but you have probably seen them on your screen. For instance, two popular Netflix series Orange is the New Black and Pose stars, Laverne Cox, and MJ Rodriguez respectively.

Think back to some of your favorite movies. Once you’ve done that ask yourself how does gender play a role in those movies? How is the idea of gender, and the constructs of someone’s role-based off of their gender used? What about men wearing dresses used as a comedic bit? Why is it that? Why is that viewed as a comedic act? Likewise, as I said earlier, we do not always take into consideration the effect mainstream media has on the communities we are not part of.

In conclusion one of the most important things we can do is educate ourselves. Watching Disclosure on Netflix is a great way to educate yourself on trans issues. Additionally, here are some sites and resources to help continue your education beyond Disclosure:

Get the scoop on more of the entertainment world 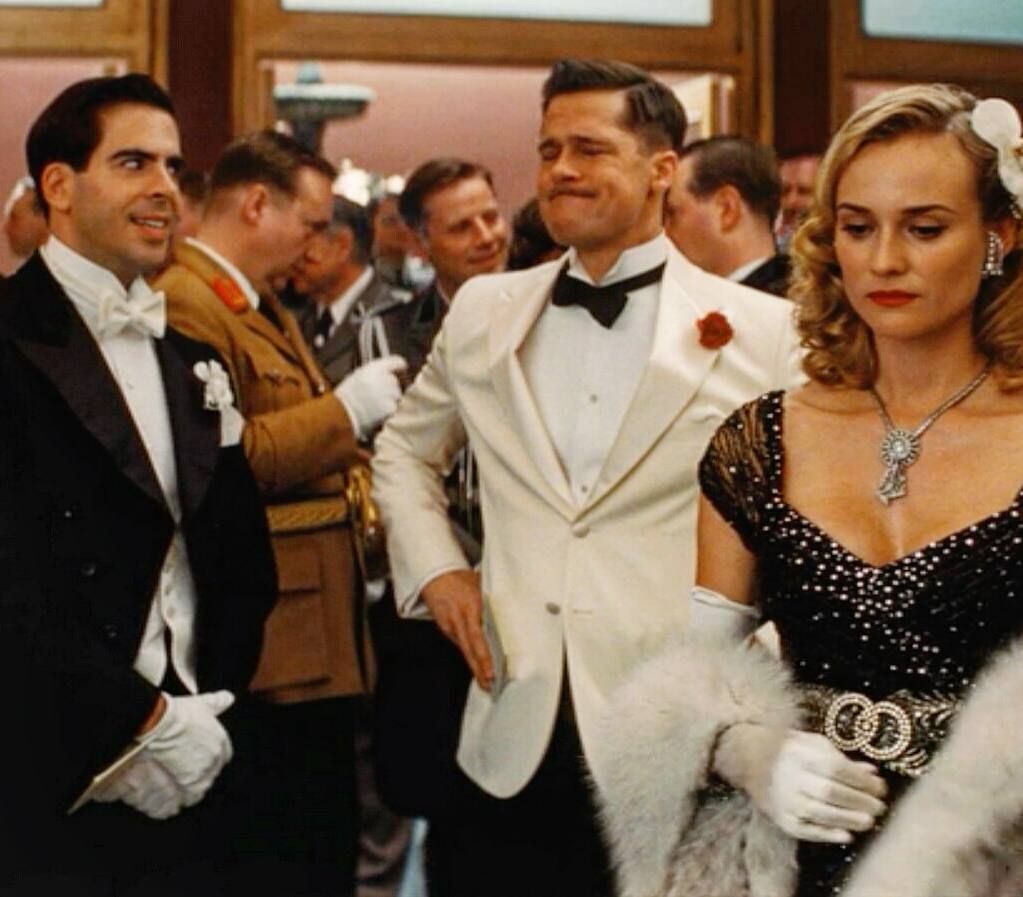